Scotland’s whisky makers rang alarm bells on Friday over a proposed hike to a damaging 25-percent tariff the US administration imposed as part of its trade standoff with Europe.

Scotch Whisky Association (SWA) head Karen Betts said exports of Scotch whisky had already plunged by more than a quarter since the tariff was originally imposed in October.

Trade bottlenecks created by the coronavirus pandemic shrank exports to the lucrative US market even further, she said.

“This is clearly deeply worrying for our industry,” Betts said in a statement.

“The tariffs make Scotch uncompetitive in the US against other spirits and companies are losing sales and market share to competitor products.”

The US government said earlier this week that it was considering whether to impose further tariffs on European spirits, including Scotch Whisky.

“As economies on both sides of the Atlantic struggle to recover from the coronavirus downturn, now is not the time to hit consumer products once again,” Betts said.

In February, the industry said it was facing a £100 million fall in exports as the 25-percent tariff on imports of single malt Scotch into the United States started to hit. 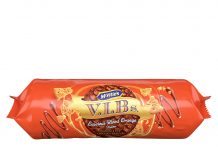 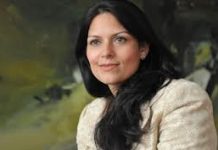 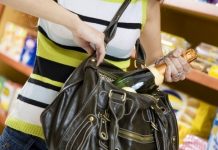