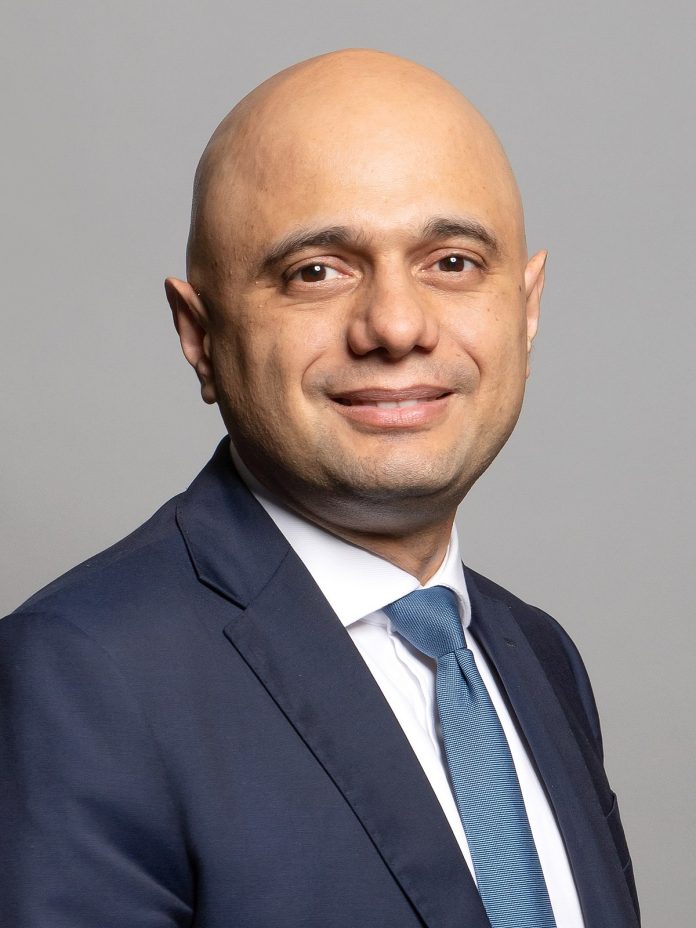 Sajid Javid has resigned as Chancellor.

According to the BBC’s political editor Laura Kuenssberg, Javid has decided to quit rather than obey the PM by sacking his advisory team.

Rishi Sunak is likely to be appointed chancellor in his place, she says.

Javid was meant to be staying on despite the unhappiness between his team and Downing Street, Kuenssberg has stated.

He had been due to deliver a budget in four weeks’ time.

In a cabinet reshuffle, Esther McVey and Andrea Leadsom have lost their jobs.