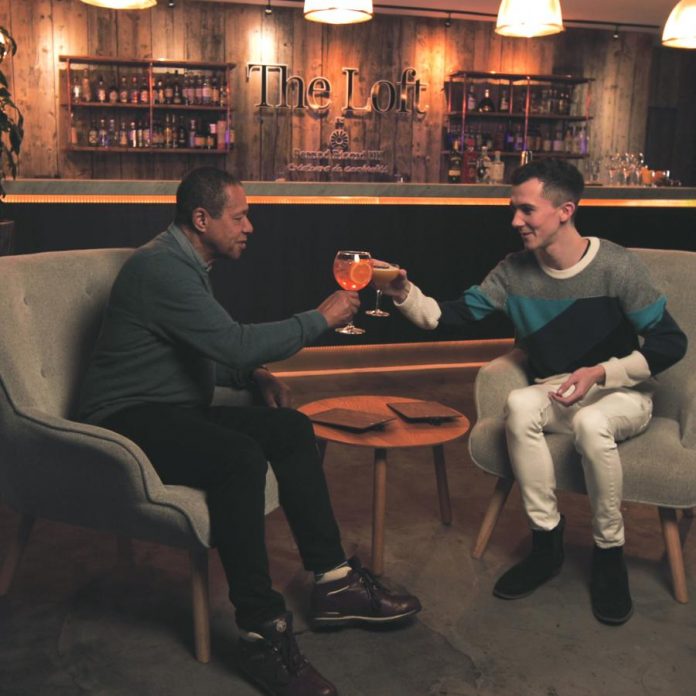 The campaign follows a research that revealed that three in four (73%) persons in the UK don’t know their neighbours’ names, and 90 percent of Brits consider conviviality as a moment of happiness.

“We all have unique stories to tell and we’re inviting people to come together and share meaningful moments.

The campaign leads with a four minute film which depicts two pairs of real-life neighbours in Manchester ‘break the ice’ as they trade anecdotes and life stories.

The campaign follows the launch of an on-going partnership between Pernod Ricard UK and charitable organisation The Cares Family, which aims to bring older and younger adult neighbours together.