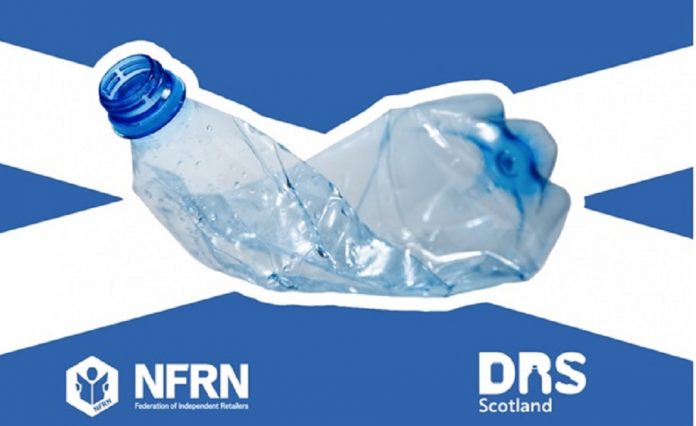 After several delays, the Scottish government has confirmed that a deposit return scheme in Scotland will launch on August 16 2023.

The move was welcomed by the Federation of Independent Retailers (NFRN), which was the first trade association to support the introduction of a DRS.

Scottish President Ferhan Ashiq said: “After several false starts and delays, the NFRN welcomes the certainty that this announcement from the government brings.

“Now we have confirmation of a start date, retailers and Circulatory Scotland, the scheme administrator, can begin to work out what this will mean for their stores and how DRS will be incorporated into their offer to customers.

“There is much to be done, but we can now start to focus on delivering a scheme that will work for all retailers – large and small – and achieve its aim of increasing the availability of high-quality recycled plastic, metal and glass and decreasing the number of these items being discarded as litter.”