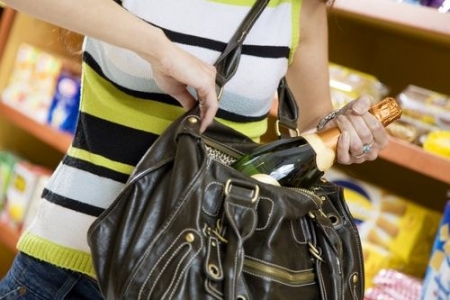 The Federation of Independent Retailers (NFRN) has today (Tuesday, July 7) welcomed the government’s commitment to act on members’ concerns about the £200 “low value shop theft” threshold.

This commitment forms part of the government’s response to the call for evidence on violence against retail workers following NFRN’s long running campaign.

Former Delyn MP David Hanson has also backed the review into retail thefts and called to have the law reviewed.

NFRN National President Stuart Reddish said: “ I am very pleased that the Federation’s campaign to highlight the weaknesses of having a £200 threshold for shop theft has been recognised by the government, who are now ‘writing to PCCs and Chief Constables setting out that the theft of goods valued up to £200 from a shop should be prosecuted as a criminal offence and therefore should not constrain the ability of the police to arrest or prosecute someone in the way they feel is most appropriate’. ”

The NFRN is a member of the Home Office National Retail Crime Steering Group and acts as the secretariat of the All Party Parliamentary Group on Retail Crime chaired by Steve McCabe MP.

Mr Reddish continued: “As the leading representative of the independent retail sector, the NFRN will be continuing to work closely with the government to ensure that local police and police and crime commissioners (PCCs) take on board the minister’s advice and will seek to protect local retailers who are working hard to serve their local communities.” 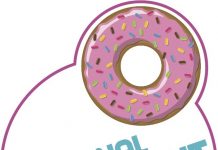 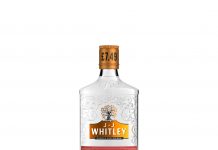