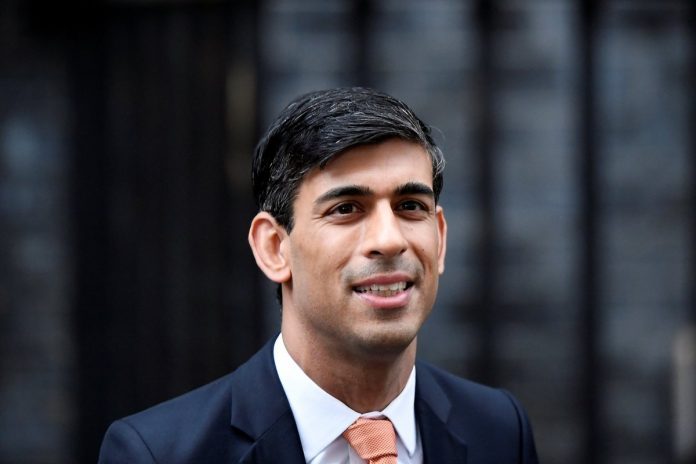 New chancellor Rishi Sunak has proposed raising billions of pounds for small business by creating an SME bond market.
In a paper he wrote for the Centre for Policy Studies three years ago, Sunak argued that the government should support the creation of an investment exchange for SMEs, where ordinary savers could lend money to small businesses, trading bonds like shares.
The proposed Retail Bond Exchange would generate fresh capital for SMEs, and give savers a decent interest rate.
Sunak said UK SMEs had an annual turnover of £1.9tr in 2017, generating more revenue than Brazil and employing three times as many people as McDonald’s the NHS and the People’s Liberation Army combined.
“Astonishing as the successes of our SMEs has been, research shows that while Britain is great at creating businesses, it struggles to scale them up. A big reason for that is loans are far too difficult to come by, meaning new businesses often don’t have the money they need to grow,” he told the Yorkshire Post.
Sunak, 39, succeeds Sajid Javid who unexpectedly quit amid the cabinet reshuffle.
First elected to parliament in 2015, Sunak previously served as chief secretary to the treasury, the second in command to the chancellor, overseeing public spending.
Born in 1980, Sunak attended the prestigious Winchester College before going on to study Politics, Philosophy and Economics at Oxford University. He also has an MBA from Stanford University in the United States.
Sunak’s father was a doctor and his mother ran a chemist shop. Before entering politics he worked for investment bank Goldman Sachs and a hedge fund, then co-founded an investment firm.
His wife is the daughter of Indian billionaire and co-founder of IT services company Infosys, Narayana Murthy.
Seen as a rising star in the Conservative Party he is regularly put forward by the government to do media interviews, and stood in for Johnson in some televised debates during last year’s election campaign.