Camelot, operator of The National Lottery, is rolling out a number of limited edition gold Playstations in retail stores to celebrate shops that have sold £1 million+ winning tickets.

The first three gold Playstations of 2020 have been presented to National Lottery retailers at The Anker Service Station in Nuneaton, Warkwickshire, The MFG Service Station (Esso) in Ollerton, Nottinghamshire and Nicholsons in Stalham Green, Norfolk.

Store manager at Nicholsons, Melissa Gales, was presented with her store’s game console by the very winner to whom she sold a life-changing ticket.

Terry Falgate won £1 million on EuroMillions in November last year after paying a visit to the c-store.

Ms Gales said: “I’ve known Terry a few years now, he’s a regular in the store – so it’s incredible that I was the one who sold him his winning ticket. He still comes in for his petrol!

“It’s really nice to have had a big winner here. The gold Playstation will definitely make the store feel more lucky for our National Lottery players. It’s also really great that every ticket we sell goes to supporting Good Causes – it’s one of the best things about the National Lottery.”

Megan Rathbone, store assistant at The Anker Service Station, was presented with her store’s shiny new stand by National Lottery winners Martin and Debbie Brandist – who bought their £1 million-winning Lotto ticket from the shop in September 2019.

While husband and wife store managers at MFG Service Station, Praveen and Dency Ramankuty, were visited by winners Andrew and Paula Hancock – who won £1 million on a National Lottery Scratchcard in July 2019 after buying it at the service station.

Gold Playstations are awarded by Camelot to retailers who have successfully sold a winning ticket of £1 million plus. They are awarded to all stores where the winner has chosen to take full publicity or share limited details of their win through retailer publicity.

National Lottery players raise, on average, £30 million each week for projects big and small across the UK.

Up to £600 million in National Lottery funding is being used by charities and organisations affected by the impact of the coronavirus outbreak, including £300 million to support the most vulnerable in communities across the UK. 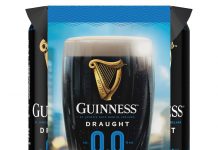 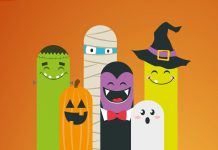 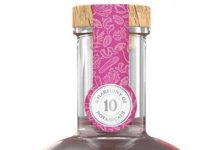