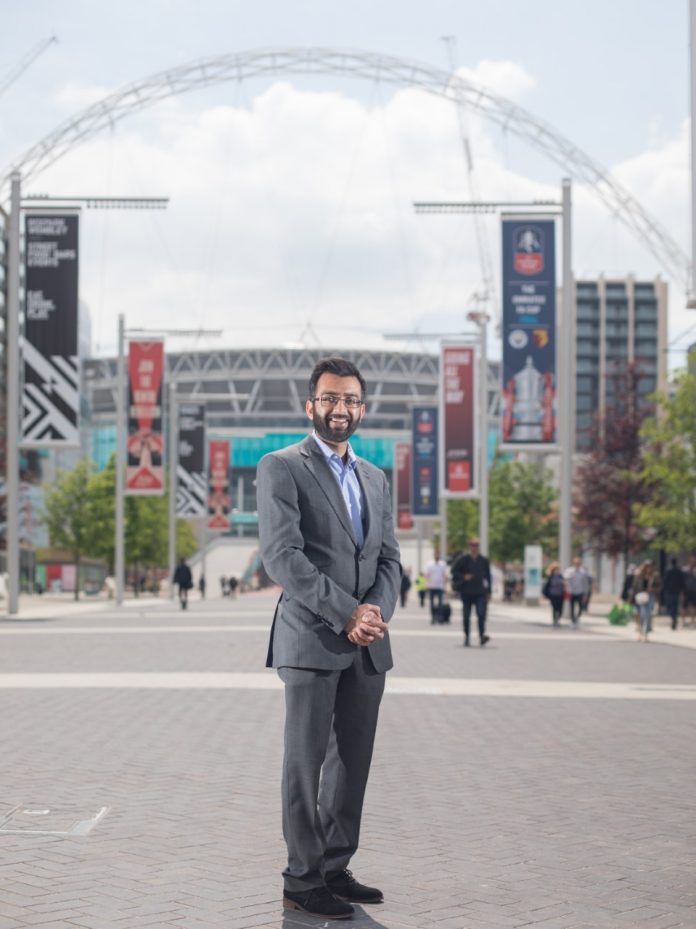 The Labour Party has selected Krupesh Hirani to contest the Brent and Harrow London Assembly seat at the London elections in May.
The selection was triggered after the sitting London Assembly Member for the area Navin Shah announced he was stepping down from the role after 12 years and would not be contesting at the 2020 elections.
Hirani is serving his third term at Brent Council and is currently overseeing Brent’s year as the London Borough of Culture.
He has worked for the disability charity Aspire based within the grounds of the NHS Royal National Orthopaedic Hospital, Stanmore.
The selection is seen as a boost to Labour’s prospects of reconnecting with the Hindu community following a decline in support for the Party amongst this key demographic in recent years.
A practising Hindu who volunteers at the Stanmore Hindu temple, Hirani is well connected to key temples and community organisations across Brent and Harrow.
As part of his selection campaign, he pledged to be a representative for all communities in Brent and Harrow.
He was backed by a broad range of Brent and Harrow based politicians including Dawn Butler MP, Gareth Thomas MP, the current London Assembly Member for the area Navin Shah and leaders of both Brent and Harrow Councils Cllr Muhammed Butt and Cllr Graham Henson.
He was also endorsed by the Jewish Labour Movement due to his strong stance against anti-Semitism.
Pledging to get the best out of City Hall and the Mayor’s resources for the constituency, Hirani has promised to set up Brent and Harrow’s first ever young people’s steering group to bring issues directly from young people in the area to the Mayor of London.
Hirani commented: “I’m delighted to be selected as Labour’s candidate in Brent and Harrow for the May 2020 London elections. It’s an honour to have the opportunity to represent my Party in the best part of the greatest city in the world; the area I have lived and worked in all of my life.
“As we move on to the elections in May, I look forward to campaigning and working hard for Brent and Harrow and retaining the seat for Labour as well as doing my bit to make sure we return Sadiq Khan as our Mayor of London.”