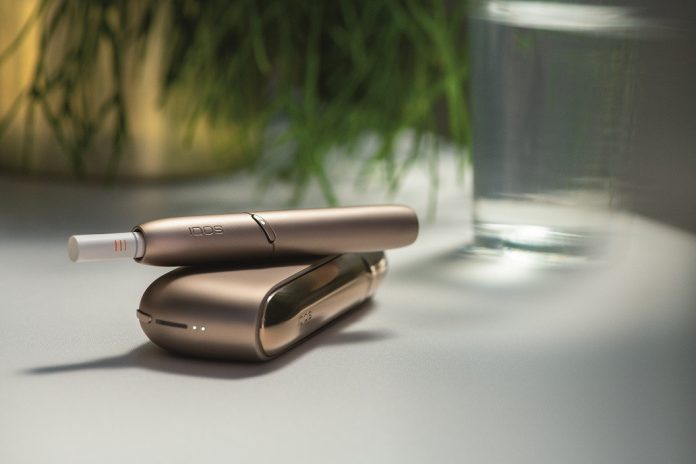 Philip Morris International (PMI) has seen a strong demand for its heated tobacco units in the second quarter of 2020, with shipment volume up by 24.3 per cent to 18.7 billion units.

However, net sales volumes went down by 14.5 per cent for the Marlboro maker as the cigarette shipment volume decreased by 17.6 percent.

Market share for heated tobacco units in IQOS markets, excluding the US, went up by 1.8 points to 6.3 percent, with UK delivering a five-fold increase when compared to same quarter in the previous year.

“In the EU Region, we added a record number of IQOS users in the second quarter to reach 4.3 million, an impressive performance given the context of the pandemic. This includes strong growth in Italy, the Czech Republic, Poland and Germany, and in historically slower markets such as the UK, where HTU volumes increased more than five-fold over the prior year quarter, and Spain. National offtake share surpassed 1% in both of these latter markets despite limited distribution,” the company said in a statement.

The number of total IQOS users at quarter-end stands at an estimated 15.4 million, of which approximately 11.2 million have stopped smoking and switched to IQOS, PMI added.

“We are particularly pleased by the excellent performance of IQOS, for which we continued to grow share across a broad range of markets. This is testament to the strength and agility of our commercial model, which increasingly leverages our digital assets,” commented André Calantzopoulos, chief executive.

The IQOS surge remains a silver lining in an otherwise dismal quarter, with net revenues down by 13.6 per cent and operating income down by 14.3 per cent.

Calantzopoulos, however, exuded confidence that a business recovery might be on the horizon as the company has given an updated forecast for the year.

“While further volatility and restrictions are clearly possible, and the pandemic’s economic impact is difficult to quantify, we have improving visibility on the trajectory of our business for the remainder of the year. We are therefore providing a full-year 2020 forecast, which reflects like-for-like currency-neutral adjusted diluted EPS growth in the low-to-mid single digits,” he said.

PMI withdrew its 2020 full-year reported diluted EPS forecast of at least $5.50 in April given the uncertainty surrounding the COVID-19 pandemic. The updated forecast puts this figure between $4.84 and $4.99, reflecting like-for-like currency-neutral growth of approximately 2 to 5 per cent.