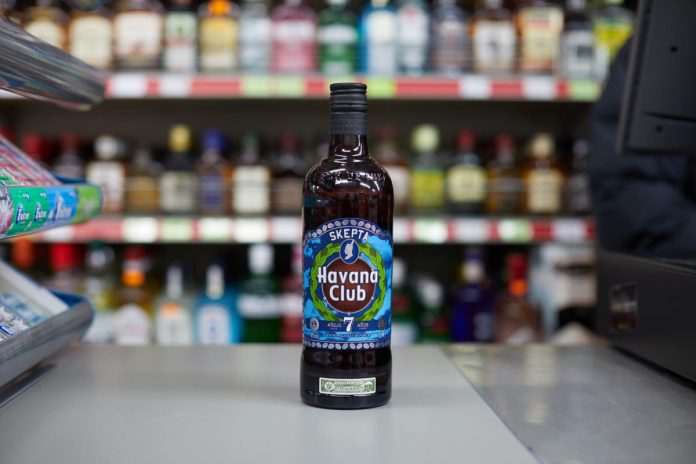 Havana Club, premium rum brand from Pernod Ricard, has unveiled a limited edition bottle and a new campaign that celebrate the role of convenience stores in local communities.

The brand has partnered with leading grime artist SKEPTA, as part of the campaign, to promote Havana Club 7-year-old among the Generation Z.

The collaboration will be brought to life in a digital asset that follows the artist visiting a local store in Havana, Cuba, before returning to a convenience store in his hometown London.

The limited-edition Havana Club 7 bottle has been designed in collaboration with SKEPTA, and is inspired by the brand’s Cuban roots and Skepta’s Nigerian heritage.

The new bottle has a clear ‘SKEPTA’ call out and disruptive colour scheme, as well as silver foiling to increase visibility across the off-trade.

“We are excited to be driving relevance and credibility at a grass roots level with our key consumer and with 3.7 million monthly listeners on Spotify, are delighted to be working with SKEPTA to recruit younger consumers into the category.”

The Caribbean island is home not only to the famous rum brand but to the third largest Yoruba community in the world.

Skepta termed the collaboration as “a tribute to entwined Cuban and Yoruba roots.”

“A Nigerian culture which brought rhythm to Cuba and gave the concept of Aché, the universal energy behind all things. It is what empowers each and every one of us, every day.”

The new limited-edition bottle will first launch exclusively in convenience stores across London and other major UK cities for one month, before rolling out nationwide. RRP: £24.99.