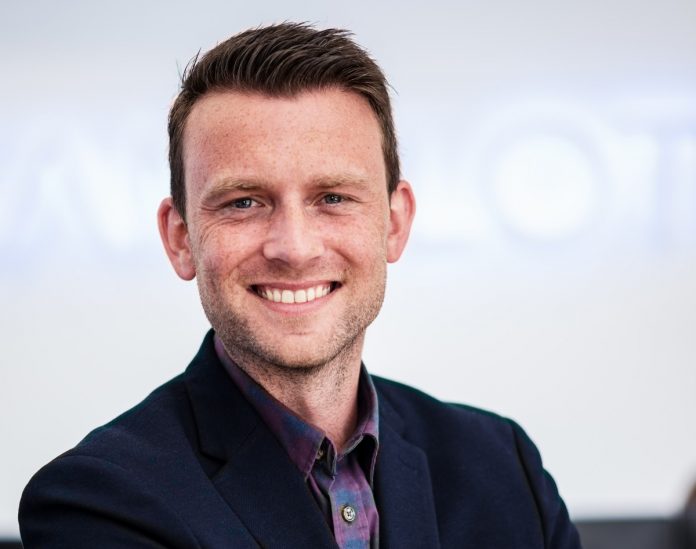 The NFRN – the National Federation of Independent Retailers – has announced this evening (18) that Greg Deacon has left his role as Chief Operating Officer (COO) at the NFRN.

It said that Mr Deacon, who has held the position since September 2019, leaves with the best wishes of the National Executive Committee.

Announcing the move, Mr Reddish said: “We are grateful to Greg for his hard work over the past 15 months. He has helped the NFRN forge closer links with suppliers, assisting in the introduction of new deals and activity to help independent retailers make money, save money and find easier ways to do business.”