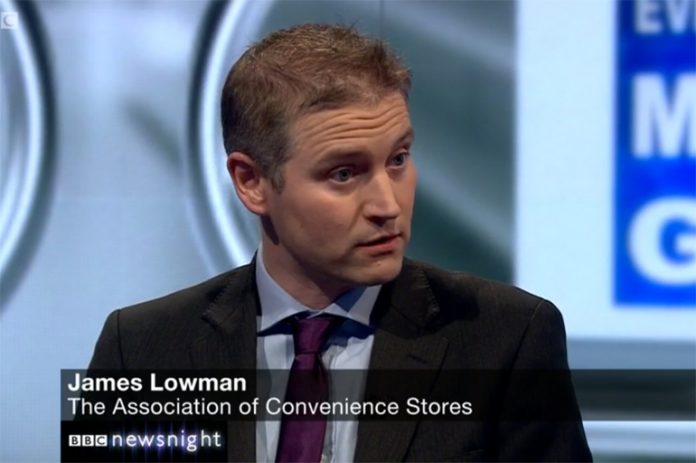 The government has announced plans to introduce restrictions on the sale of wood and a ban on coal from next year as a way to tackle air pollution due to domestic burning.
From February 2021, wood sold in volumes under 2m3 must have a moisture content of 20% or less. This means from February 2021, all sales of wet wood in volumes under 2m3 will be banned.
Suppliers of wood will need to apply for mandatory certification to demonstrate that their wood has less than 20% moisture.
Retailers will be required to check that their supplier has received certification.
This information will be made available online.
Retailers will be required to store seasoned wood in such a way as to keep it dry.
The government will produce guidance on how retailers can comply with this requirement.
The sale of all pre-packaged traditional bituminous house coal will be banned.
There is no sell through period which means that retailers will need to have sold through all their wet and seasoned wood stock (as it has not been certified to have less than 20% moisture) as well as pre-packaged traditional house coal by February 2021.
Suppliers will still be able to sell these products to retailers up until February 2021.
ACS chief executive James Lowman said: “The government’s plans to ban the sale of solid fuels has widespread implications for retailers in our sector, particularly for stores operating on forecourts and in more rural and isolated areas. There is a need for clarity on how retailers can comply with these measures, particularly the requirement for retailers to store wood in a dry place. We are working with Defra officials and we will produce assured advice on the regulations so that retailers can rely on one interpretation of their obligations, and communicate details of the ban to customers.
“We have also outlined our concerns about the timescales to government, urging them to consider the introducing the ban in two stages: first with the ban to the sale of wood by suppliers followed by a separate sell through period for retailers. This would ensure that retailers have enough time to sell through non-compliant stock.”