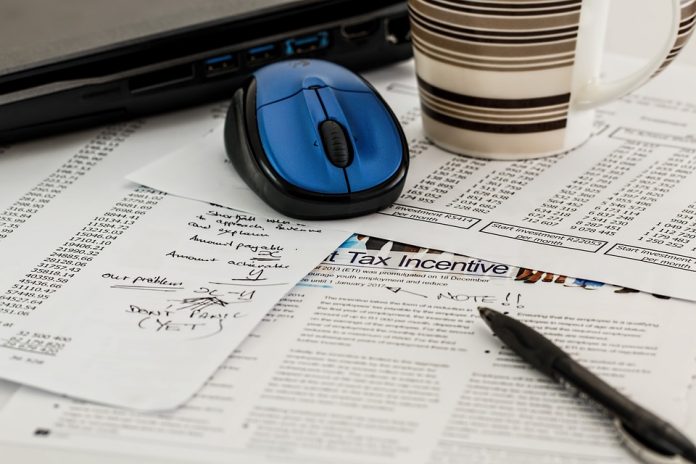 The government on Tuesday announced reforms to the tax system, making changes to the time periods against which businesses report their tax. The measure will come into force by 2023.

The changes will mean businesses will be taxed on profits arising in a tax year, rather than profits of accounts ending in the tax year. The government says this will help them spend less time filing their taxes, aligning the way self-employed profits are taxed with other forms of income, such as property and investment income.

“These complex rules lead to thousands of errors and mistakes in self-employed tax returns every year,” Financial Secretary to the Treasury Jesse Norman said. “Simplifying them will allow self-employed people to spend less time doing tax admin and more time growing their business and creating jobs.”

Under the current system, tax returns filed by the self-employed, sole traders and partnerships are based on a business’s set of accounts ending in the tax year (5 April). More complex rules apply when a business starts and draws up its accounts to a date different to the end of the tax year.

In those cases, taxpayers pay tax for their first tax year on the period to the end of the tax year, and then in subsequent years on the basis of their full accounting year, meaning profits are taxed twice and complex rules apply to relieve the double taxation when the business finishes.

The confusing rules lead to more than half of those affected not claiming relief they are entitled to. The government says the new system is easier for businesses to understand and will prevent thousands of errors every year.

The change to the time periods against which businesses report their tax will also reduce the number of times those with several sources of income will need to report their income under MTD for Income Tax, the government added.