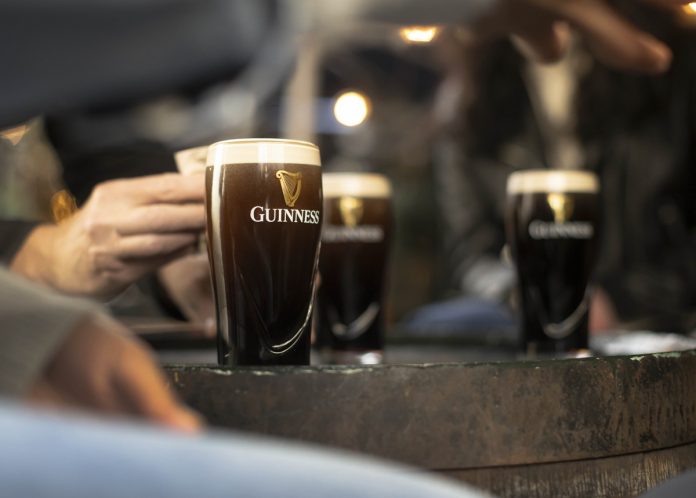 Diageo on Thursday reported a better-than-expected rise in full-year organic net sales growth, helped by the reopening of bars and restaurants in some markets and strong retail demand across all its regions.

Organic net sales, which excludes the impact of acquisitions and foreign exchange, rose 20 per cent in North America, the company’s biggest market, where consumers traded up to more premium spirits including Tequilas and higher-end versions of Johnnie Walker Scotch whiskey.

Turkey and Northern Europe also contributed to the strong performance, with sales growing more than 20 per cent, driven by demand for scotch whiskies.

Organic net sales in Africa rose 20 per cent, fueled by Guinness and spirits such as Smirnoff vodka.

Overall, organic net sales rose 16 per cent for the year ended June 30, higher than the 13.7 per cent analysts had expected, according to company-supplied estimates.

Organic operating profit grew 17.7 per cent, following decline in previous fiscal, with growth in all regions except Europe and Turkey.

The maker of Tanqueray Gin also said it expects the organic net sales momentum to continue into fiscal 2022, but with some “near-term volatility”.

“While our business has recovered strongly in fiscal 21, with net sales growth on a constant basis ahead of fiscal 19 in three of our five regions, we expect near-term volatility in some markets,” Ivan Menezes, chief executive, said.

“However, I remain optimistic about the growth prospects for our industry, with spirits continuing to gain share of total beverage alcohol globally and premiumisation trends remaining strong. I believe Diageo is very well positioned to capture these exciting opportunities to drive long-term sustainable growth and shareholder value.”