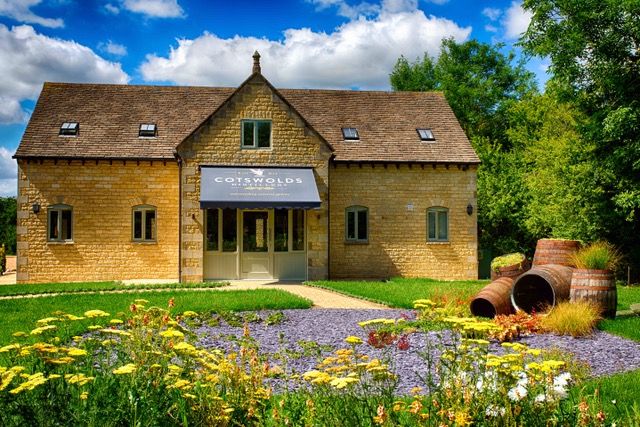 Cotswolds Distillery has announced that its recent fundraising has reached the £1 million milestone.

The funds raised from the latest investment drive will enable the company to maximise its whisky production and continue its brand building programme.

“We pride ourselves on creating award-wining English whiskies that are enjoyed across the world, and, are always looking for new investors to join us on this journey,” said Dan Szor, founder and chief executive.

“It is a very exciting time for them to be involved with the company and we’re hoping that this new investment will carry us through the next chapter in the distillery’s evolution and help support us in creating even more delicious whisky.”

The campaign, which is run through its Angel’s Share 2 fundraising platform, is still open to investors until 13 January.

Located in Stourton, Shipston-on-Stour, the Cotswolds Distillery looks to expand its whisky portfolio with new releases, following in the footsteps of its Founder’s Choice, Peated and Lord Mayors Reserves expressions.

The company has earlier raised £3 million of equity in 2018.