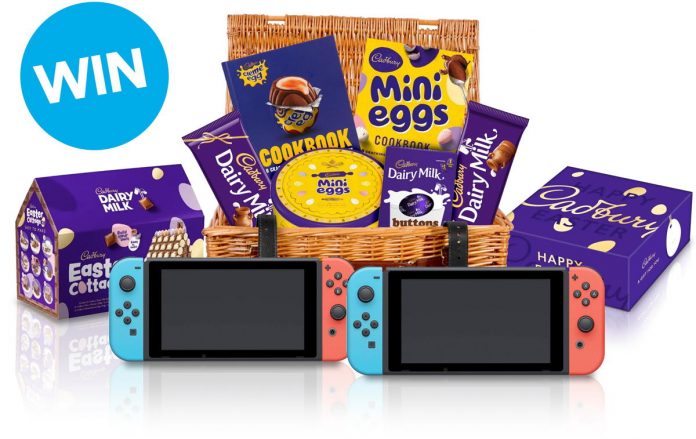 CSG is aiming to replicate the success of its 2020 campaigns which saw more than 525,000 registrations to play, and more than 6000 people directed to their nearest Costcutter.

Sponsored by Mondelez, the game offers shoppers the chance to win a luxury Cadbury Easter Hamper every day. As with previous campaigns there will be a final prize draw, with two Nintendo Switch consoles up for grabs.

A dedicated microsite will host the game, downloadable recipe cards, a store locator, details of key promotions and family activity packs to help keep children entertained over the holidays.

CSG is also supporting its retailers this Easter with TV advertising on both linear and on-demand, which is expected to reach 30 million shoppers, a social media campaign and a national PR campaign to promote in store deals.

“As we have seen before, our integrated campaigns are hugely successful in driving shoppers into our retailers’ stores and this is a key aspect of how we support our independent retailers,” said Sean Russell, marketing director.

“As we continue to focus on helping retailers convert shoppers, who saw their local Costcutter as a lifeline during lockdown, into lifelong loyal customers, increasing engagement with and awareness of the Costcutter brand will help our retailers capitalise on that loyalty.”