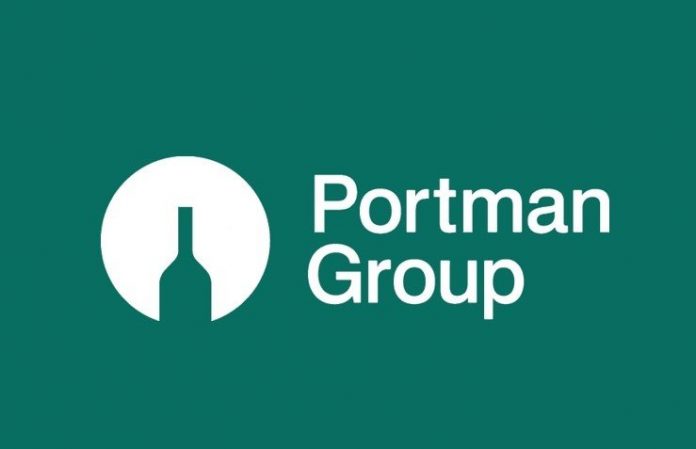 A new report from the Portman Group, the social responsibility and regulatory body for alcohol in the UK, has shown increased adherence by the industry to alcohol marketing standards.

The report, which looks at the period 2018 – 2020, notes an impressive 95 per cent compliance to the Code of Practice on the Naming, Packaging and Promotion of Alcoholic Drinks, an increase from 92 per cent in 2012.

“This shows a strong record of effective regulatory performance over the past three years. The industry’s high level of compliance with our ever-evolving code enables us to fly the flag for a responsible alcohol industry with the public and the government,” commented Matt Lambert, chief executive of the Portman Group.

First introduced in April 1996, the Code of Practice is in its sixth edition now and deals with the naming, packaging and promotion of alcoholic drinks and provides a procedural framework for influencing, regulating and controlling industry practice.

The latest edition includes details on updated guidance and new rules covering the explicit protection of the vulnerable and prevention of serious or widespread offence.

The Independent Complaints Panel of the group reviewed 43 complaints during this period, upholding 25 among them after scrutiny.

Most complaints (25) were related to the violation of the rule prohibiting adverts targeted at under-18s. The panel upheld eight of these complaints.

Complaints concerning ‘association bravado, or with violent, aggressive, dangerous, anti-social or illegal behaviour’ accounted for the second highest number of complaints with 11 in total, followed by encouragement of ‘illegal, irresponsible or immoderate consumption’ which garnered eight complaints.

The Portman Group also issued four Retailer Alert Bulletins – the most serious sanction against a product which has breached the Code. It requests that retailers cease stocking the product.