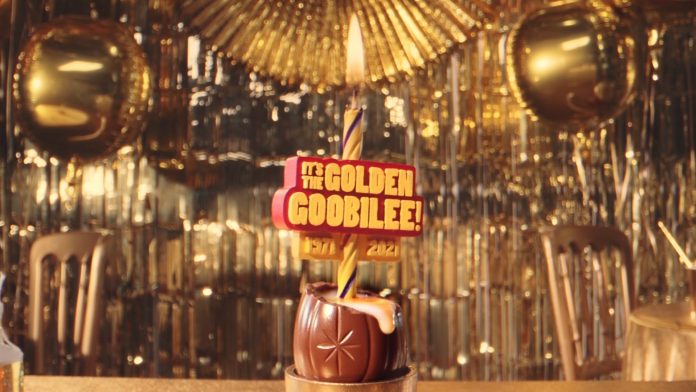 Cadbury is marking the 50th birthday of its Creme Egg with the launch of a new Golden Goobilee campaign. To mark five decades, Cadbury is celebrating all the ways people like to enjoy their Creme Egg with a celebration befitting of this milestone anniversary.

Cadbury Creme Egg’s campaigns have been entertaining the nation for the last 50 years. Last year, Cadbury launched “EATertainment” to put the eating experience back at the heart of its core campaign. This year, EATertainment is back in an all-season-long birthday celebration.

The campaign centres around a 60” hero film celebrating the different ways Cadbury Creme Egg shoppers have enjoyed their favourite Easter treat for the past 50 years – whether they are a licker, dipper, baker, eggspert, discrEATer or sharer. This will be supported by social and digital activity including Mondelēz UK’s debut on social platform Tik Tok, encouraging as many people as possible to get involved in the Golden Goobilee birthday celebrations.

To mark the Goobilee, Cadbury is also releasing new golden versions of the Cadbury Creme Egg for consumers to find in store, giving them the chance to win up to £5,000 throughout the Easter season. Two hundred Golden Cadbury Creme Eggs will be hidden, masquerading as a classic Creme Egg in stores across the country.

And when a shopper wins, so too does the store: independent retailers will have the chance to win a variety of cash-prizes or Amazon vouchers, up to £1000, with 30 golden eggs hidden within the convenience channel. To participate, retailers must use Cadbury promotional display material. Retailers can find out more by visiting www.deliciousdisplay.co.uk. 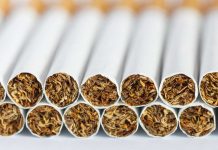 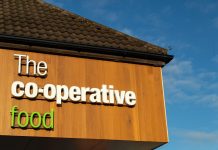 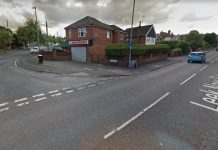