Leading British supermarket chains have warned Brazil they may be forced to boycott its goods if lawmakers in the South American country pass a bill that would “encourage further land grabbing” in the Amazon.

In an open letter to Brazilian senators and deputies, the companies said they were “deeply concerned” about Provisional Measure 910, which is backed by President Jair Bolsonaro.

The measure, which has to be approved by the parliament, legalises informal settlements on federal public lands and grants property titles to those occupying the land, according to the Climate Policy Initiative think tank.

Deforestation in the Brazilian Amazon has surged under far-right climate change sceptic Bolsonaro, who wants to open protected lands to farming and mining.

“Should the measure pass, it would encourage further land grabbing and widespread deforestation, which would jeopardise the survival of the Amazon” and meeting the Paris Climate Agreement targets, the companies said in the letter dated Tuesday.

“We believe that it would also put at risk the ability of organisations such as ours to continue sourcing from Brazil in the future,” they said.

“We urge the Brazilian government to reconsider its stance and hope to continue working with partners in Brazil to demonstrate that economic development and environmental protection are not mutually exclusive,” they said.

Deforestation in the Brazilian Amazon hit a new high in the first four months of the year, according to data released earlier this month by Brazil’s National Space Research Institute.

A total of 1,202 square kilometres (464 square miles) of forest was wiped out in the Brazilian Amazon from January to April, it found.

That was a 55 percent increase from the same period last year, and the highest figure for the first four months of the year since monthly records began in August 2015.

The destruction is largely caused by illegal logging, mining and farming on protected lands.

Bolsonaro wants to open up more such lands to economic activity, arguing Brazil’s indigenous peoples should reap the benefits of the natural resources on their territory. 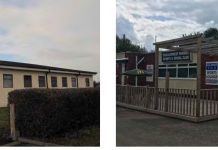 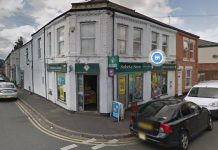 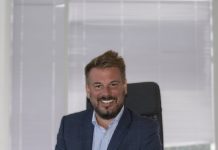