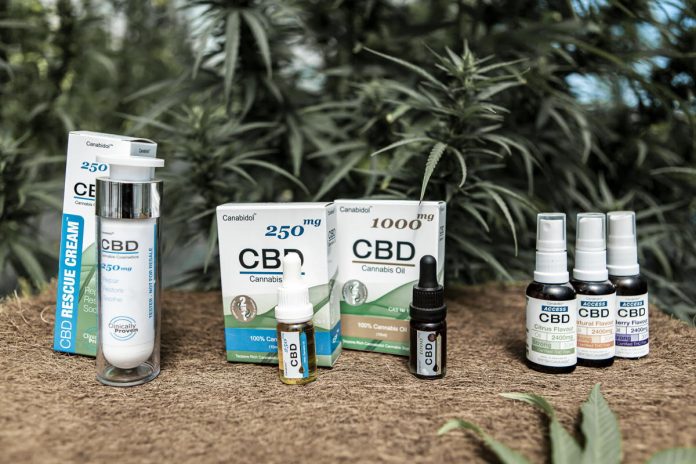 British Cannabis said it has received confirmation from the Food Standards Agency (FSA) that its cannabis-derived products will remain on the market.

This makes the company the first manufacturer to have cannabis-derived consumer product ratified for UK sale, it added.

British Cannabis said it has received the confirmation from the FSA on 13 January, saying that the evidence submitted in support of 15 dossiers, spanning over 3,000 products “has been checked and is sufficient” and that “the public list will be amended to reflect these changes”.

The FSA is currently undertaking the process of authorisation of CBD food products, and has allowed the products associated with applications to stay on the market until a decision on their authorisation has been made. The agency is expected to update the CBD public lists later this year.

British Cannabis’ own-brand products – CBD by British Cannabis (FKA Canabidol), Access CBD and CBD HEALTH – plus over 150 other brands that they manufacture for, now look set to remain on the UK market.

“Confirmation directly from the Food Standards Agency, that British Cannabis will be the first manufacturer in the world to have cannabis-derived consumer products ratified by the UK government, is yet another monumental breakthrough in our history,” Thomas Whettem, chief executive, commented.

“For years we have not just pioneered change in this industry but strived to set the bar when it comes to compliance, safety and the simple dedication to excellence we have had since day one.”

At time of release, the Novel Foods pubic lists have yet to be updated.