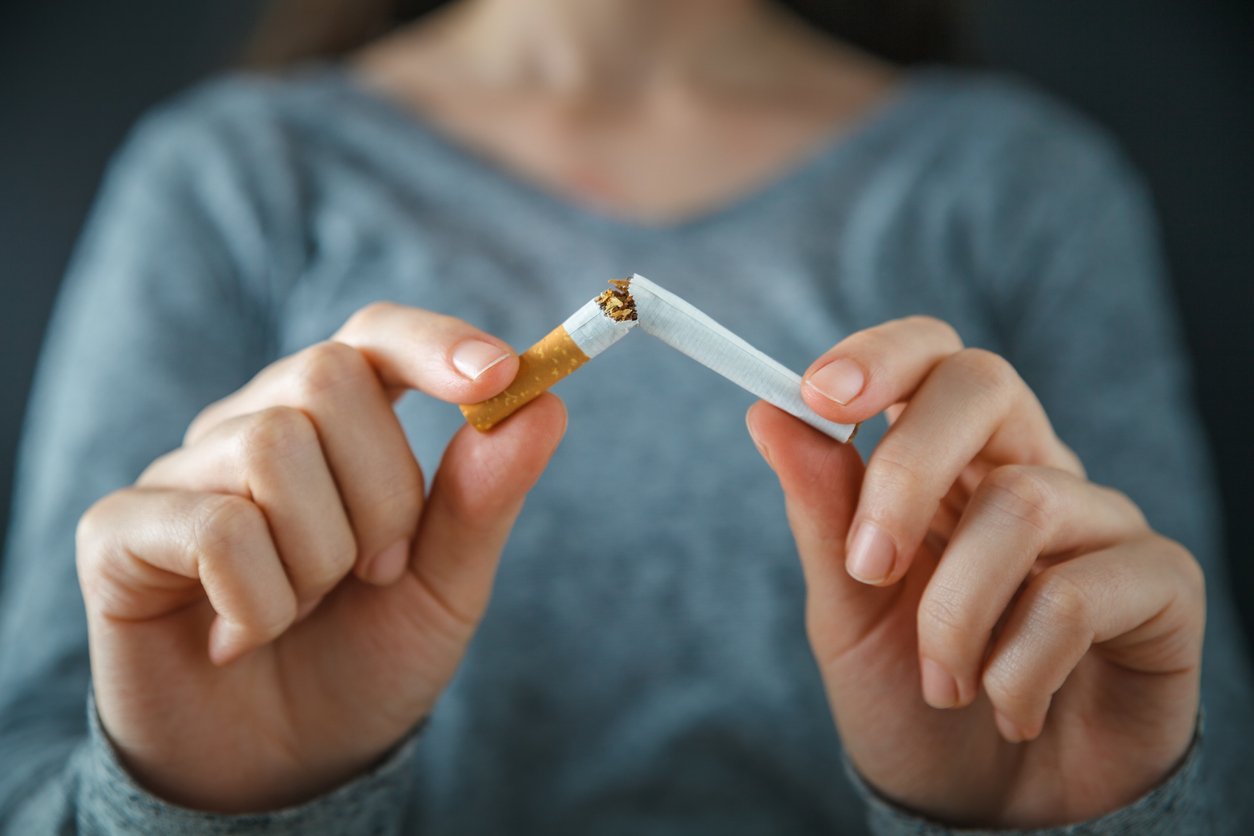 More than one million people have quit smoking since the coronavirus pandemic hit the UK in March, according to a survey conducted by charity Action on Smoking and Health (ASH).

Research found that 440,000 people have tried to quit smoking, with 41% saying they had stopped in direct response to coronavirus.

The government has been persuading the 7.4million smokers across the nation, to end their habit as health studies have shown they are more risk of contracting Covid-19.

“Smoking causes damage to the lungs and airways and harms the immune system, reducing your ability to fight infection.”

ASH’s study also discovered that more younger smokers aged between 16 and 29 have stopped smoking (17%) compared to people over 50 (7%).
YouGov also conducted a survey on behalf of ASH of more than 10,000 people from 15 April to late 20 June to estimate the number of people giving up smoking.

Separately, University College London (UCL) found more people quit smoking in the year to June 2020 than in any year since its survey began in 2007.

To combat smoking, ASH is launching a campaign funded by the Department of Health and Social Care, targeting people in areas of the country with the highest rates of smoking.