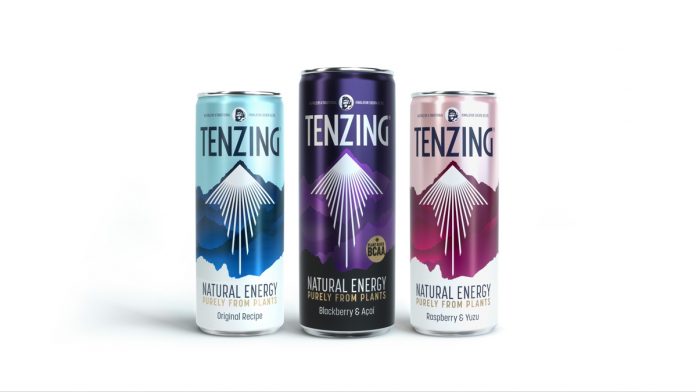 TENZING has strengthened the usual triple hit of natural caffeine, electrolytes and vitamin C with the added zing of BCAAs from corn, making the new Blackberry & Açaí variant the first naturally energising drink with vegan BCAAs.

“Somehow people have come to believe that energy from nature is not as strong as artificial energy drinks. This is of course far from the truth as our natural range packs just the same punch. Now we’ve launched a drink that goes even further. We found a way to source BCAA from corn and are excited to launch the world’s first naturally energising drink with plant-based BCAAs,” van Bockel added.

The firm has extracted BCAAs by fermenting corn using friendly probiotic bacteria. It claimed that the new blend is the strongest plant-power on the market and the only plant-based BCAA drink free from any artificial ingredients.

The brand, in fact, brought forward the launch of the new Blackberry & Açaí energy drink as the lockdown has spiked interest in exercise.

“Since lockdown more people than ever have taken up a new sport, exercise regime or fitness challenge, which made us think; people need this drink now more than ever,” said Huib van Bockel, founder of TENZING.