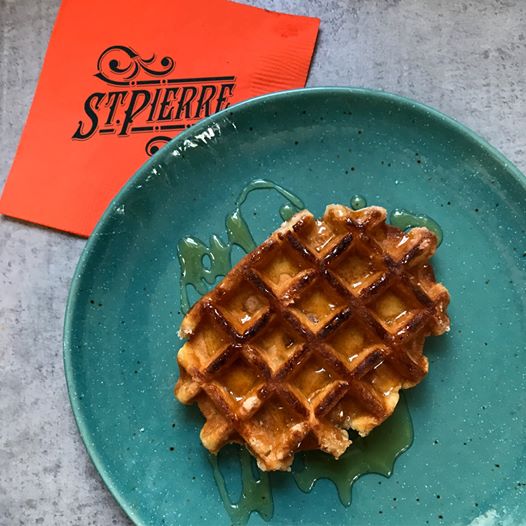 Bakery brand St Pierre said it has grown its online engagement manifold after their change in strategy for social media during the COVID-19 pandemic.

The brand has announced a brand refresh this spring, supported by visually-engaging content across its channels which reached over 1,115,000 people. St Pierre also celebrated National Brioche Day in May by creating a brand video.

“As our day to day lives began to rapidly change earlier this year, we recognised that people were looking for mealtime inspiration, as well as advice and cheerful entertainment, so we adapted our social media strategy to suit,” said Heather Burgess, marketing manager at St Pierre.

“The St Pierre tone has always been light-hearted, and we found that adapting our content to reflect the mood of our consumers kept our followers engaged and entertained, whilst still educating them on the brand and our range of products.”

Burgess said the brand’s reach levels have increased by over 1,000 percent on Facebook and Instagram in April, and  the roll out of mini campaigns were key to growing engagement.

“One campaign, French Fridays, has been a really popular way of engaging with our followers as it has allowed them to embrace Parisian living from afar through French music, films, art and recipes – creating a few moments of much-needed escapism,” she said.

Friday has rolled around again, or as we like to call it – French Friday!Share the love and bring close friends and…

The brand has also launched a competition in April to win a subscription to Disney+, which helped to generate over 6000 new page likes across Facebook and Instagram.

“The BBQ season is a key time of year for St Pierre, and even though the health crisis undoubtedly means BBQ events will be on a smaller scale this summer, we can still inspire people to elevate their garden BBQs with ‘gourmet’ style burgers and hot dogs in buttery brioche buns at home, as well as continuing to celebrate French Fridays of course.”