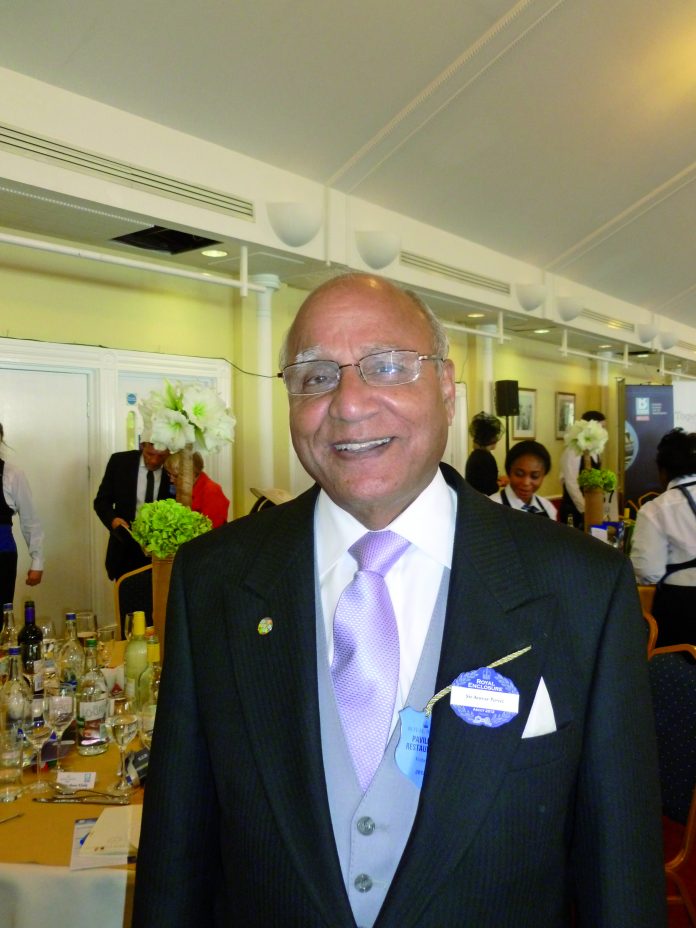 Bestway founder Sir Anwar Pervez was once found guilty of the crime of “working,’ he has revealed in an interview with the Telegraph.

The Shops Act 1950 had dealt with stores’ hours of closing and with Sunday trading.

But Sir Anwar’s store in Earl’s Court, central London, had many tourist customers who were unaware of the trading restrictions imposed by the Act, and struggled to find groceries in the evenings or weekends.

The shop was visited annually by inspectors, and Sir Anwar once had to attend a magistrates’ court where he was fined £30.

“But inspectors weren’t vindictive; they didn’t bother you for another year,” he remembers. “What crime were we guilty of? Working! Anyway, a few of us started opening long hours, and what we were guilty of then, now everybody is doing the same. So I feel like a pioneer.”

But when he visited another shop at Gloucester Road, he discovered the store was very busy, open for longer hours and seven days a week.

“I thought I must be mad, as our shop was only open five-and-a-half days and closed at about 6pm,” he says. “So we started opening our shops for longer hours to meet the growing local demand.”

From 1963 to 1968, Sir Anwar was running specialised shops for Asians. When he opened a store in South Kensington high street in 1968, he was catering for the whole community, which led to the opening of further stores.

His second big Earl’s Court store proved popular with the senior citizens who called him Mr Pervez. They would say: “You’re a very nice man. You give us a good service but your prices are not right,” he recalls.

Sir Anwar realised he was paying too much for goods from his suppliers, some of whom were charging profit margins of 12 percent.

“I thought I couldn’t be popular among the community if they thought I was too expensive,” he adds. “So I started looking at the wholesale business. I figured that larger supermarkets were buying cheaper than me by 2-3 percent.”

He used his own money to buy a warehouse in Acton, London in 1976, giving some friends each a 10 percent share in the business.

Sir Anwar started the wholesale cash and carry with a 3.5 percent profit margin after accounting for building rent, rates and insurance, despite people telling him he would go bankrupt.

He later sold the retail shops as he didn’t wish to compete with his own customers and Bestway remains a trade-only wholesaler to this day.

Today Sir Anwar, 84, is the richest Pakistan-born Briton, with a net worth of more than £3.5bn. Bestway Group is the UK’s 10th largest privately owned business, second-largest wholesale cash and carry operator and third-largest retail pharmacy.