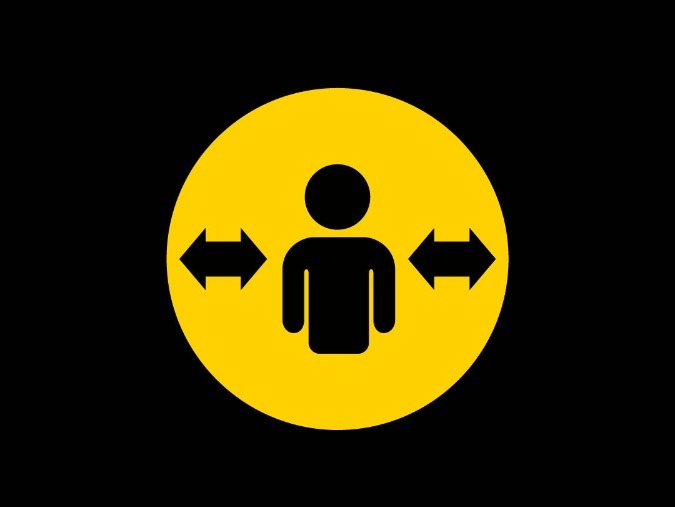 Local shops have been encouraged to get involved with a new campaign designed to support those who find it difficult to socially distance.

The ‘Please give me space’ initiative promotes the use of an emblem on a range of resources including lanyards, ID cards, face masks, snoods, pin badges and tabards to signal to others that they need to pay attention and give them space.

The emblem displays a yellow circle with a person in the centre and two arrows pointing out either side to indicate space.

The campaign is developed by Hidden Disabilities Sunflower in collaboration with The Royal National Institute of Blind People (RNIB) and endorsed by the UK Government’s Cabinet Office in response to the difficulties that many people, including those with disabilities, endure in trying to maintain social distance.

The Association of Convenience Stores (ACS) has lent its support to the campaign.

“Local shops are lifelines for the communities that they serve and it is important to remember that there may be people who are in need of additional assistance during this difficult and uncertain time,” commented James Lowman, ACS chief executive.

“We are delighted to be able to support this fantastic campaign which builds on the work that local shops have been doing to support vulnerable customers and colleagues in-store.”

ACS has developed a Supporting Vulnerable Customers guide which provides retailers with best practice advice on how to better support vulnerable customers and colleagues in-store.