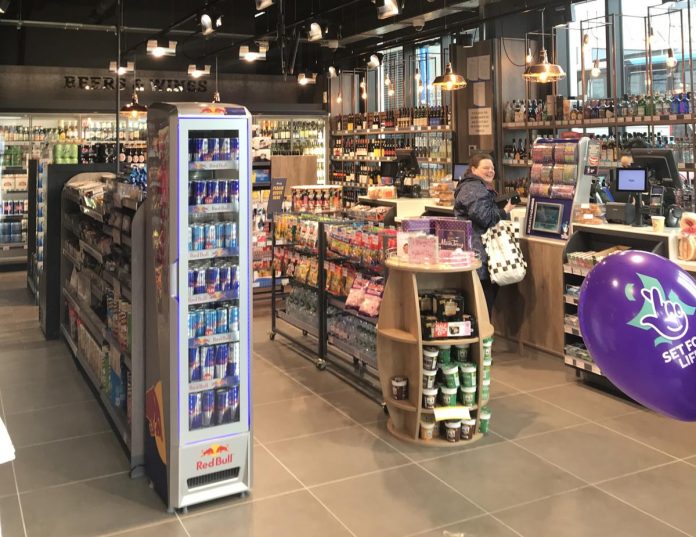 When the Dougall family opened their new store in the Coventry city centre in early 2019, it was a step into the unknown for them, despite over 30 years of experience in retailing.

And, the move has now turned out to be a huge success as they head towards the first anniversary of the opening of the Millennium View store.

“Our new store has been a real challenge for us to conquer as it is so different from our other store in which we see the same customers day in, day out and have built relationships with over many years,” said Ricky Dougall, who operates the store alongside his brothers and sister.

The 2,000 sq. ft store opened in February 2019 currently clocks between £45 and £50,000 per week on average in sales, and the family is confident that plans for next year will further enhance the numbers.

“You can’t afford to stand still and I believe we have quite a lot of room for growth over the next few years so we will keep at it and work hard to ensure the store keeps growing and our customers are getting exactly what they need from us,” Ricky said.

He said they have reviewed the range and made numerous new additions within the last year, to meet the needs of customers. F’Real milkshake and Rollover hotdogs are the latest such additions to the store which complement the existing Costa Express and hot food counter.

Sales are also being driven through Deliveroo which sees significant orders, particularly during the night with the store operating 24 hours a day.

In a way, the new store represents an encore for the Dougalls who bought their first store in 1987, moving away from friends and family and setting up shop in a new part of town. In the next three decades they have grown the shop from a tiny corner off-licence to a much-extended convenience store offering a vast range of goods and services. 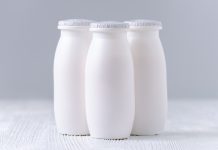