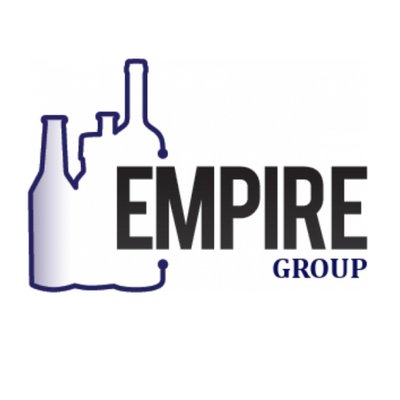 A business owner is to pump £1 million into a new Liverpool convenience store after securing a premises licence.

Phil Dickson, of Empire Group, is to purchase a unit on Bridgewater Street in Liverpool to open a Co-op store that will serve alcohol from 6am daily. The licence was granted despite opposition from a neighbouring business which ran a petition that was claimed to be “vexatious” by Mr Dickson’s agent.

The retailer, who runs a number of stores across the North West and North East, will now invest £1m into the business and purchase the currently vacant lot on Bridgewater Street rather than a conventional lease.

Liverpool Council’s licensing and gambling sub-committee heard from Gill Sherratt, of Licensing Matters, on behalf of Mr Dickson, that he had been in the licensing trade since 1998 and had set up his own company, Empire Group,  in 2006.

Ms Sherratt said the applicant employed more than 250 staff with 38 sites in what she described as “challenging areas”. Mr Dickson was said to have “excellent relations with police and local people” and would provide a convenience store to this area of the city, not an “alcohol focused business.”

It was said 15 per cent of the store’s sales would come from alcohol. Ms Sherratt said the store would be “completely and utterly top notch.”

However it was revealed that Mr Dickson failed a test purchase for alcohol at one of his stores eight years ago. Cllr William Shortall said he welcomed the investment Mr Dickson was making but questioned why alcohol was being served from 6am.

Ms Sherratt said logistics, process and managing the business throughout the day, as well as the “troublesome” nature of covering up parts of the store were behind the move. Cllr Shortall said “residents aren’t happy, they are angry” in relation to the application but Ms Sherratt sought to dismiss a petition submitted to the committee as “vexatious” after it was placed in a nearby off licence and as a result “carried no weight”.

Cllr Lawrence Brown said there was “potential for upset and anger from local residents” and as a committee member “needed to be sure that they would be addressed. Mr Dickson told the committee that the focus of his business would be “providing the convenience the community wants.”

He added that he would not seek to do business in an area “where my own wife and kids didn’t feel safe”. In granting the licence, committee chair Cllr Christine Banks called on Mr Dickson to be a “good neighbour” to the residents around Bridgewater Street.