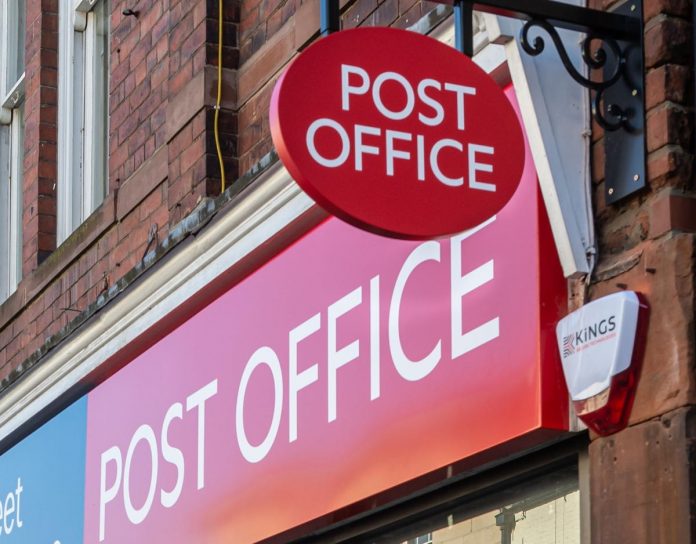 Post offices across the country handled over £3 billion in cash deposits and withdrawals in November, the highest amount for a single month in the network’s 360-year history.

After seeing amount of transactions nearing the £3bn-mark in the last two months – £2.92bn in October and £2.99bn in September – a total of £3.01bn was deposited and withdrawn by personal and business customers in November.

Post offices also saw the biggest month for personal cash withdrawals with £743 million withdrawn over its counters, up 7 per cent month-on-month and up 32 per cent year-on-year. The previous highest month was December 2019 when £707 million was withdrawn.

Personal cash deposits, which have exceeded a billion pounds every month since March this year, totalled £1.26 billion in November. This was up 5.5 per cent month-on-month and up 31 per cent year-on-year.

“Each month comes news of further bank branch closures and in many communities across the country, Post Office is already the last counter in town. Business and personal cash deposits, as well as personal cash withdrawals, are all significantly up on last year and postmasters are now routinely handling around £3 billion worth of cash every month,” Martin Kearsley, Banking Director at Post Office, said.

“Post Offices services ensure the millions of people who rely on cash everyday can access their cash in a quick, convenient and secure manner and we’re working closely with the banks to develop shared branches and offer wider services.”

On 30 November, the Post Office announced a new charity partnership with the Trussell Trust and is donating 1p for every cash withdrawal done over the counter. Post Office hopes to raise £250,000 for the charity between now and the end of February. 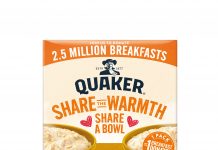