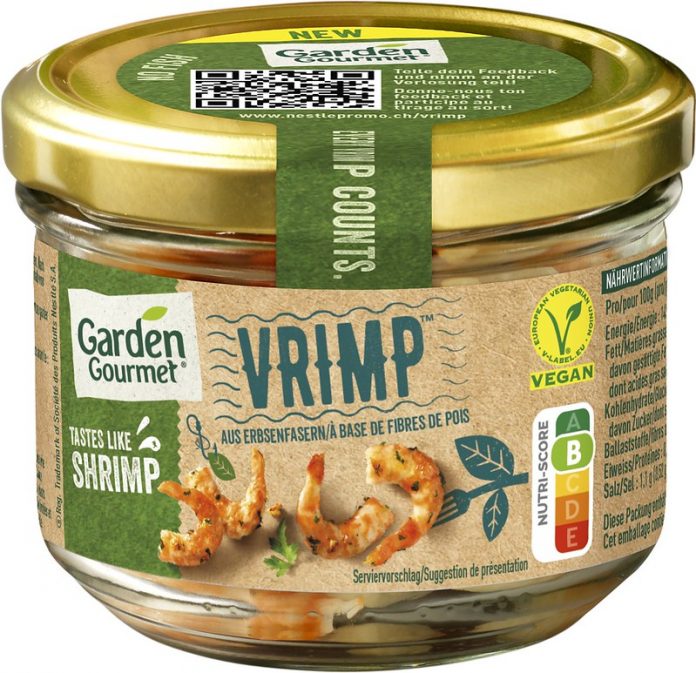 Nestle is launching plant-based substitutes for egg and shrimp that closely mirror the taste, nutrition and performance of the originals, the food group said on Wednesday, extending its range in the fast growing vegan market.

The egg substitute, branded Garden Gourmet vEGGie in Europe, contains soy protein and omega-3 fatty acids. It can be scrambled or used in a frittata or as an ingredient in cakes and cookies, Nestle said.

“It’s also not limited to one particular age group or one particular demographic group,” he told reporters in London. “This is really getting mainstream and broad based.”

Chief Technology Officer Stefan Palzer said Nestle had developed the new products in less than a year, using for example its plant science expertise to engineer pea protein that did not have the taste of the legume.

“We want to be as close as possible to the animal-based version, because then it’s much easier for people to switch to these type of products,” he said in an interview.

The two products will initially have a limited launch in some European markets, including Switzerland.

Nestle launched its first plant-based burgers in 2019, about three years later than US industry pioneers Beyond Meat and Impossible Foods.

“We’re the first ones to say that we did not invent the plant based hamburger, we also didn’t invent plant based chicken,” Schneider said.

“But I’m also obviously proud to say ours right now will beat everyone around the world when it comes to taste, mouth appeal and especially nutrition.”

“We have a broad portfolio of food and beverage brands, which these companies don’t have,” he said.

Nestle has already launched vegan products across its other categories, including a vegan KitKat.

“There’s a super big opportunity for us to make line extensions is all these loved brands,” Palzer said.