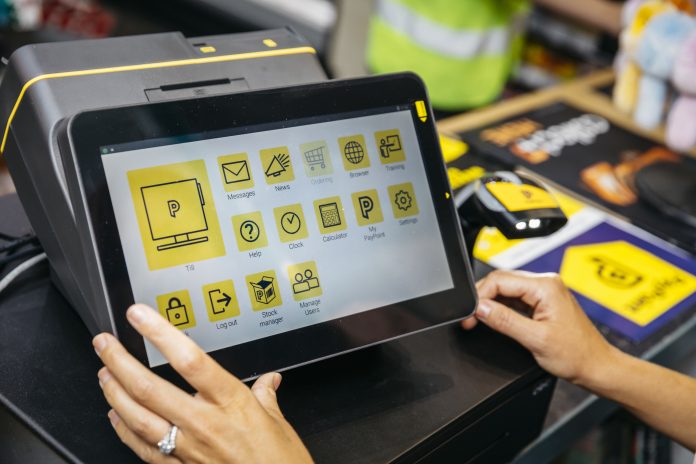 PayPoint has revealed that withdrawals from its Counter Cash service in convenience stores across the country are now topping more than £1m per week.

The free-to-use, cashback-without-purchase facility launched last year and is available at 4,800 PayPoint stores in different parts of the UK. These locations, prioritised in communities that have below-average free access to cash, have provided over £28 million in cash withdrawals in the last 12 months.

“Counter Cash is now the largest at-scale access-to-cash initiative in the UK and our retailer partners are doing a fantastic job providing this vital service to cash-strapped consumers across the UK,” said Alex Kemp, Head of ATM & Cash Solutions at PayPoint.

“Through the cost-of-living crisis, we’re now seeing what a valuable service Counter Cash is for the communities that use it. The data shows that, potentially, up to a third of people can’t even afford to withdraw standard amounts like £5 and £10 from traditional ATMs. What’s clear is that as taxes and costs rise, people are having to watch and control their outgoings more tightly, and often need to budget down to the last penny. Counter Cash allows them to do that in ways that traditional cash machines don’t.

“This all indicates that people are increasingly relying on taking out smaller denominations of cash at more regular intervals. It is a trend often seen among those who are having to manage their finances and spending very carefully.”