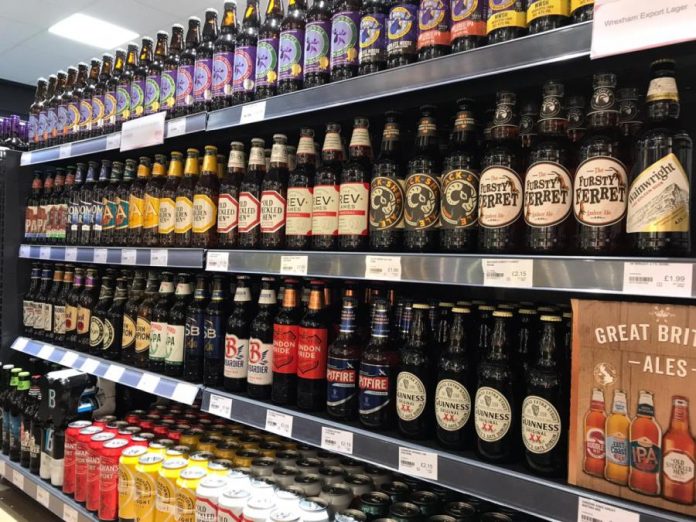 Northern Ireland’s devolved government is set to reopen off-licences, its justice minister said on Friday, putting the region in line with the rest of UK and coronavirus-related restrictions introduced in the Irish Republic.

Unlike England, Scotland and Wales, Northern Ireland told drink stores to close their doors this week, prompting criticism from politicians and operators for putting further pressure on already busy supermarkets – the other places where alcohol is regularly bought.

“Off licenses are not listed as essential: however they have been removed from the list of premises ordered to close,” Northern Ireland Justice Minister Naomi Long said on Twitter, adding that an updated list was likely to be published later on Friday.

Prime Minister Boris Johnson told all Britons on Monday to stay at home to halt the spread of coronavirus, saying that all but essential shops must shut immediately. Pubs were ordered closed two days earlier.

The UK government initially allowed only those off-licences that also function as corner shops, but later included all off-licences in its list of essential shops permitted to stay open.

The list was updated on Wednesday to include “off-licences and licenced shops selling alcohol, including those within breweries” to the exceptions.