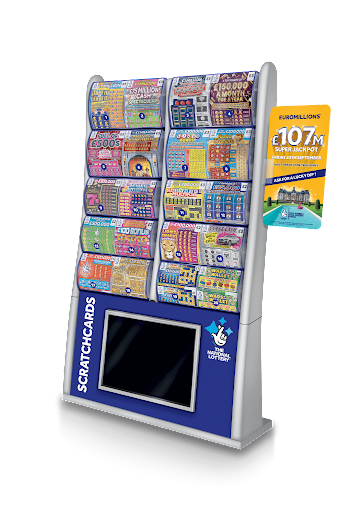 Camelot is set to wrap up its Tokyo Games campaign with two special National Lottery draws.

This will be followed by a special EuroMillions Super Jackpot draw on Friday 24 September which will see £107 million jackpot up for grabs.

Camelot recommended retailers to site the POS for the EuroMillions draw immediately to maximise sales.

“We’re expecting a huge player turnout in retail for these upcoming special event draws – after what has been a fantastic National Lottery campaign in retail for the Tokyo Summer Olympic and Paralympic Games. This will no doubt lead to increased footfall and sales around the two draws, and should give retailers a sales boost as we wave goodbye to a hugely successful summer,” Jenny Blogg, Camelot’s retail director, said.

Amardip Johal from Johal News in Bilston, Wolverhampton, who won tickets and attended the Homecoming event, said: “I’d like to say a massive thank you to The National Lottery for such a beautiful event, which I enjoyed so much. It was a once-in-a-lifetime event and I’m already looking forward to the next one. Maybe next time I can get my hands on more tickets!”