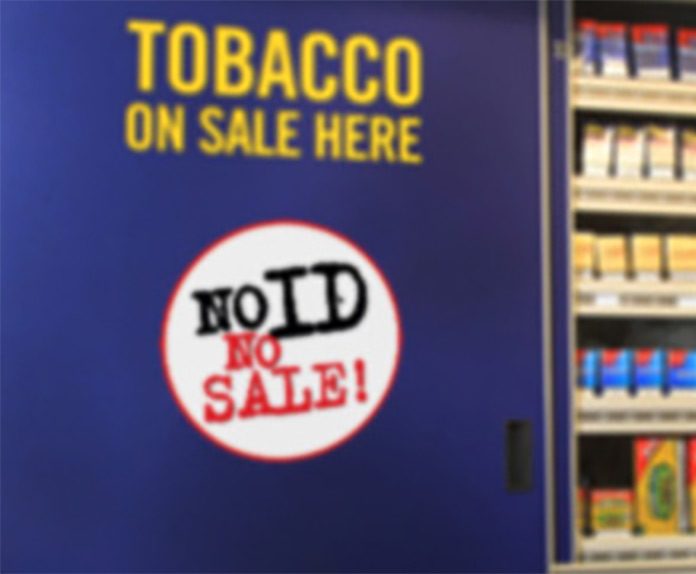 The All Party Parliamentary Group on Smoking and Health has urged the government to consult on raising the age of sale for tobacco to 21 as part of its suggestions to protect children and young people from becoming smokers.

In a report published this week, the cross-party group has also recommended funding for tobacco control programmes to be secured through a ‘polluter pays’ amendment to the Health and Social Care Bill, forcing manufacturers to pay to deliver the end of smoking, and targeted investment to provide additional support to help smokers quit in regions and communities where smoking does most damage.

“Our report sets out measures which will put us on track to achieve the government’s ambition to end smoking by 2030, but they can’t be delivered without funding,” Bob Blackman MP, chair of the APPG, said.

“Tobacco manufacturers make extreme profits selling highly addictive, lethal products, while government coffers are bare because of Covid-19. The manufacturers have the money, they should be made to pay to end the epidemic.”

The report said there is widespread public support for government action with more than three quarters (76%) supporting the government’s Smokefree 2030 ambition and an equal number (77%) supporting to make tobacco manufacturers pay a levy or licence fee to the government for measures to help smokers quit and prevent young people from taking up smoking, while 63 per cent support increasing the age of sale from 18 to 21 (15% oppose).

Deborah Arnott, chief executive of ASH, which acts as the secretariat for the APPG, said: “We all applauded when the government announced its ambition for a Smokefree 2030. But that was two years ago, the time has now come to deliver. Currently smoking rates are not declining nearly fast enough. If, as called for by the APPG, the recommendations in its report are implemented by 2022 we can get on track to make smoking obsolete by 2030.”