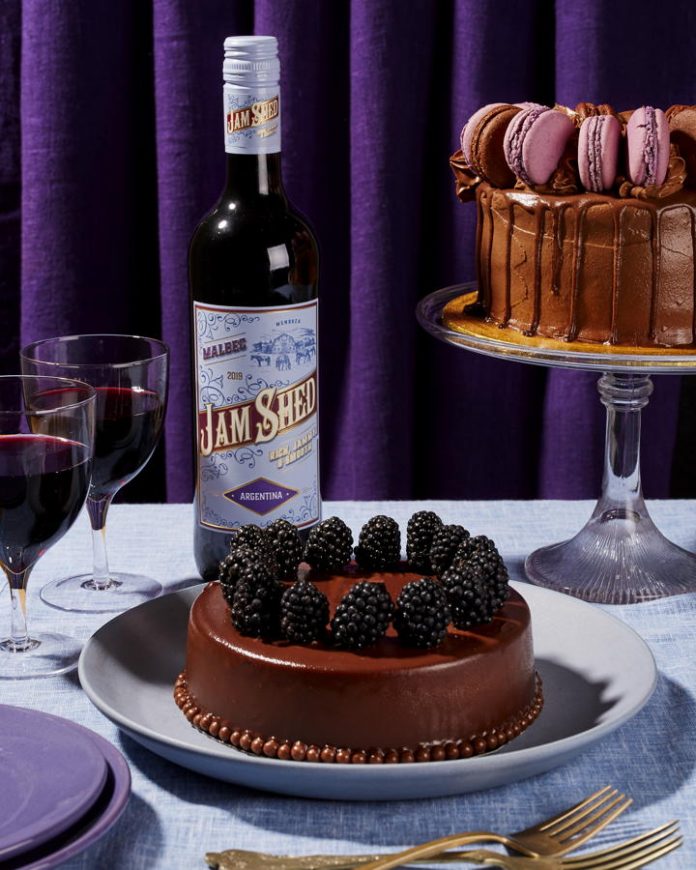 Australian wine brand Jam Shed has widened its portfolio with the launch of a new Malbec variant.

Available now, the new drink taps into the growing consumer demand for Argentinian Malbec, the third most popular red varietal in the UK according to the Wine Intelligence UK landscapes report 2019.

Jam-packed with plum and blackberry flavours and rounded off with a hint of cocoa and vanilla, Jam Shed Malbec, with an RRP of £7, is positioned as an accessible version to introduce new consumers to the category.

Lindsay Holas, brand manager at Accolade Wines, said: “Jam Shed has been a runaway success since its launch, with its sweet flavour and irreverent brand look and feel appealing to casual wine drinkers. We have a higher brand loyalty than our competitors, so we’re confident this launch will support wine sales for retailers.”

Since its debut in the UK in 2017 with Jam Shed Shiraz, the wine has seen phenomenal success, becoming the UK’s tenth largest Australian wine brand and the third largest contributor in value to the Australian wine category [Nielsen].

“Jam Shed Shiraz is the fastest growing wine in the top 50 UK wine brands. We have sold over three million bottles a year in the UK of our debut Shiraz and with Malbec continuing to increase in popularity, the time is right to introduce a new variety to the Jam Shed family,” Holas added.

Earlier in March, the brand has unveiled its first ever neck flag promotion, as part of its ‘Win Shed Loads of Stuff’ campaign, which has received over 205,000 entrants to date with grand prize due to be announced at the end of this month.

Jam Shed is also currently running a summer promotion encouraging an ‘on-ice’ serve to increase penetration during the hotter months. The campaign is running across social media including influencer support, and is supported by in-store POS and a jam jar gift with purchase.