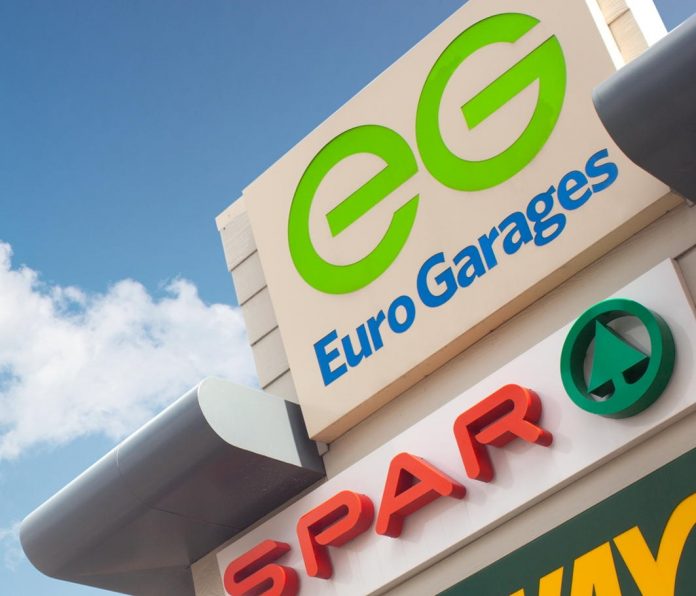 Blackburn’s billionaire Issa brothers can now start building a controversial £5 million service station at the end of the M65 next year.

Their property arm has won an appeal against Pendle Council’s refusal of planning permission for the petrol forecourt on land off Whitewalls Drive in Colne.

The proposals were rejected by Pendle Council planning committee in October in after residents group, Greenfield Forum, and Colne Business Improvement District voiced concern about the plans on traffic and trade.

But Monte Blackburn appealed the decision, for which councillors overruled officers’s advice to approve, to the government’s planning inspectorate.

It has overturned the ruling after a review and granted permission for the scheme to go ahead.

The scheme will now see would see the 8.6 acre site developed for a petrol station, car wash, convenience store, drive-thru coffee unit and two industrial units which will create a120 jobs.

Alex Kenwright, development projects manager for the Issa brothers’ EG Group, said: “We were delighted that the planning inspectorate overturned the refusal of our scheme at Colne.

“The original application was recommended for approval by the planning officer but overruled by councillors.

“This has delayed the investment and, more pertinently, local job creation by over 12 months.

“Notwithstanding this consideration and challenging economic environment, we intend to start working with stakeholders to ensure the scheme is a success and plan to begin construction in the spring of next year.

“We are presently developing the detailed design.

“There is already much interest in the small warehouses and we expect the scheme will be fully let upon completion.

“We have always felt the scheme offers the area much-needed facilities and this high-quality, well-landscaped scheme will help develop the local economy.

“In addition to the permanent 120 new full time jobs, the project will also create temporary construction jobs for Lancashire as we look to use our local framework supply chain to deliver this £5m scheme.”