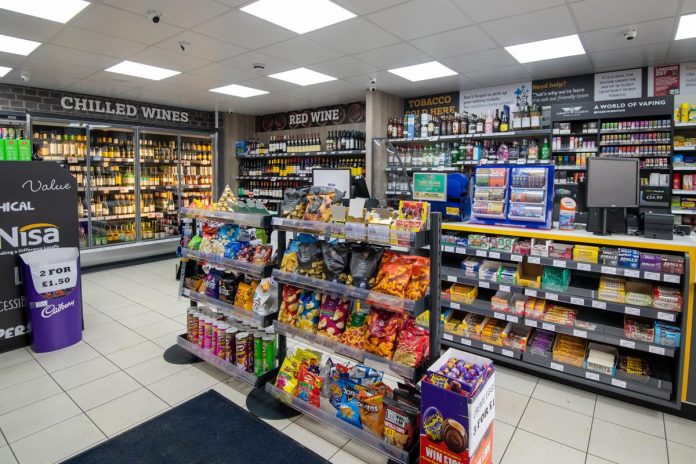 Symbols and independents registered a robust sales growth of over 16 percent in the first three months of the year, the second biggest figure behind discounter Lidl.

The sales value at symbols and independents touched £541 million during the 12 weeks to 22 March 2020, a jump of 16.1 percent from the £466 million in the comparable period in the previous year, the latest grocery market share figures from Kantar show.

In the most recent four weeks, convenience stores fared even strongly as customers relied more on them as the preventive measures to mitigate the COVID-19 pandemic kicked in.

Taken together, smaller branches of the major retailers and independent stores increased their share of spend to 13.3 percent, growing sales by 30 percent compared with the same four weeks a year ago.

LIdl, which increased its grocery market share to 6.1 percent, up from 5.6 percent in the first quarter of the previous year, grew sales by 17.6 percent year on year to clock 1.76 billion. Fellow German discounter Aldi, now the fifth biggest grocer in the country, has also witnessed strong growth of 11 percent with sales value reaching £2.39 billion.

Among the Big Four, Sainsbury’s saw best growth figures of 7.4 percent, retaining the No.2 spot with £4.42 billion in sales. It also maintained its market share at 15.3 percent, when all the other three saw drops in their share.

Market leader Tesco’s share dipped from 27.3 percent last year to 26.8 percent, even though its sales grew by 5.5 percent to reach £7.76 billion.

Asda’s share now stands at 15 percent from last year’s 15.4 percent, when it overtook Sainsbury’s, and Morrisons’ share is 10 percent, down from 10.3 percent last year. Sales grew by 4.9 percent and 4.6 percent respectively for both supermarkets.

Heatflation: Britain on brink of vegetable shortage amid record-breaking temperature