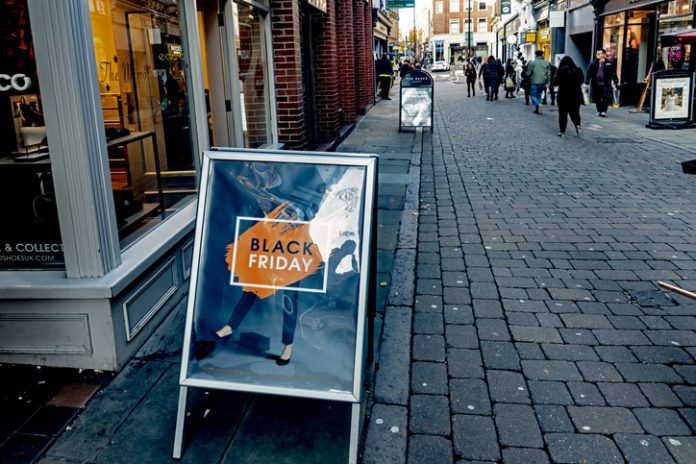 The British Independent Retailers Association (BIRA) has revealed more retailers will be boycotting the Black Friday sales this year as the cost-of-living crisis hits.

The association, which works with over 6,000 independent businesses of all sizes across the UK, once again surveyed its members, which are made up from single retail outlets to small chains, large department stores and agricultural dealerships, to see if they would be taking part in the pre-Christmas sale on Friday (25 November).

However for the second year in a row, the majority have said they would not be slashing their prices ahead of the festive season.

Of those asked, 86 per cent revealed they would not be holding the sale (one per cent higher than 2021) while almost 70 per cent said they had not participated in it in previous years.

“With another Black Friday on the horizon, once again many independent retailers will be choosing to ignore this event,” said Andrew Goodacre, CEO of BIRA. “From an indie retail perspective, Black Friday is seen as a big business, internet event. This makes it very hard for the smaller retailers to compete as they just do not have the buying power of the large retailers.

He added: “In general independent retailers do not see Black Friday as an opportunity. This has been a recurring trend over the years as the large chains and internet retailers dominate the consumer marketing.”

Mr Goodacre also urged independent stores to consider taking part in Colour Friday, which is the brainchild of Holly Tucker MBE, the founder of notonthehighstreet.

Holly said: “Last year, we launched Colour Friday to kickstart a retail revolution for Christmas shoppers. So rather than taking part in the mass consumption of Black Friday, we encouraged the nation to celebrate the colour and creativity that small businesses bring instead — and buy carefully made Christmas gifts from UK independents.”

Mr Goodacre added: “We are supporting creative ideas such as Colour Friday and Green Friday (which has a focus on sustainability) as these are vents that focus on the smaller, local retailers. We are also advocates of Small Business Saturday which also brings the small business into the pubic mind. We urge the shoppers continue to support their local retailers who will still offer value in the form of quality products at good prices.”