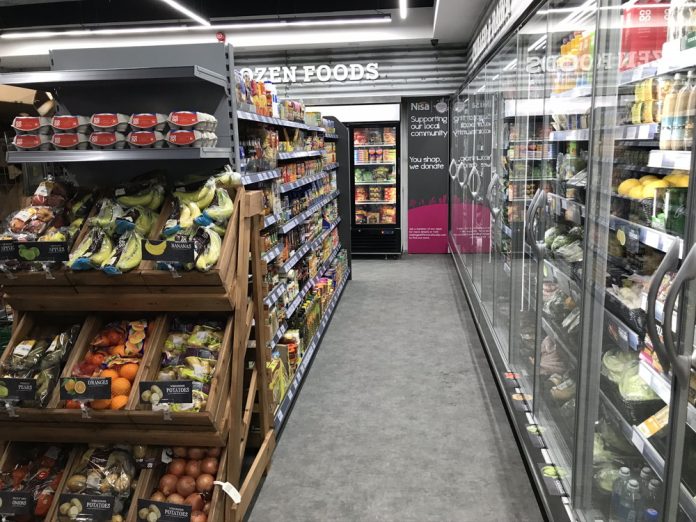 Sales at the symbols and independents grew by 31 per cent in the 12 weeks to 6 September, even as the grocery sector witnessed sales slowing in August, latest market share figures from Kantar show.

The overall market sales rose by 10.8 per cent during this period, down from 16.9 per cent in July and 14.4 per cent in August.

The September figure marked the sector’s fifth consecutive period of double-digit growth. However, year on year growth decelerated to 8 per cent in the most recent four weeks, the slowest rate since April this year.

“Grocery growth tailed off in August as the Government’s Eat Out to Help Out scheme got underway and people were encouraged to return to offices and resume normal routines,” commented Fraser McKevitt, head of retail and consumer insight at Kantar.

“Fewer meals eaten at home meant consumers spent £155 million less in the supermarkets in the four weeks to 6 September compared with July.”

While online grocery sales rose by 77 per cent year on year in the past four weeks, this represented a second month of deceleration in growth. Consequently, its share of total sales dropped to 12.5 per cent in August, from a peak of 13.5 per cent.

Ocado was the fastest growing retailer over the past 12 weeks, with sales up by 41.2 per cent year on year.

Iceland has been another top performer, benefitting from the performance of frozen food. The specialist retailer grew sales by 20.8 per cent during the 12 weeks. Sales at Co-op rose by 13.4 per cent, but increased by more than double this rate in the North of England, where local lockdowns mean consumers are continuing to shop closer to home.

McKevitt said retailers across the board are finding new ways to deliver value for customers.

“Promotional activity is now back to the highest level since February 2020 and is focused mainly on straightforward price cuts, with shoppers spending £247 million more on these deals compared with a year ago.  Meanwhile, multibuy deals are down £116 million over the same period,” he noted.

“We expect loyalty schemes to become increasingly important in the months ahead.”