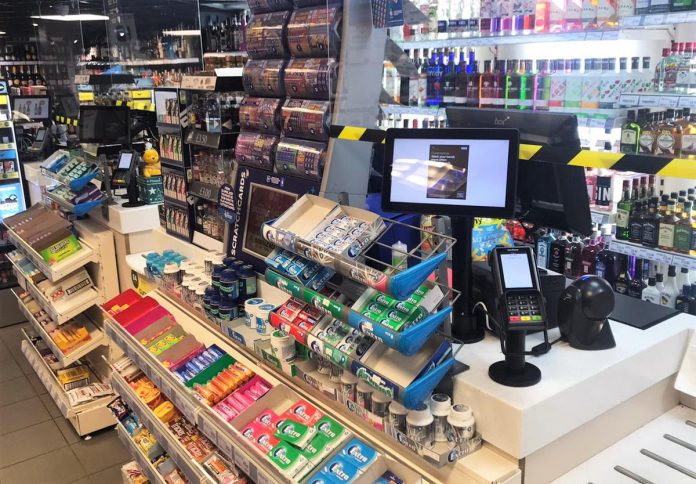 With an estimated one-in-five convenience purchases made in HFSS-restricted locations, the UK’s convenience stores are at the mercy of draconian new government legislation slated to come in by October 2022.

According to the Lumina Intelligence UK Convenience Market Report 2021, 19 per cent of convenience store purchases are picked up in areas that will face restrictions under new HFSS (high fat, salt and sugar) legislation.

The top two reasons for purchasing on impulse are “I saw it” and “I was tempted” (33 per cent), and “It was on promotion/special offer” (17 per cent). With restrictions set to be placed on promoting these products and displaying them in locations known for high visibility, said Sophie Lane, Key Account Lead at Lumina Intelligence, there is a risk to the sales of these categories for stores that are impacted by the legislation.

Price-marked packs (PMPs), increasingly a mainstay of convenience stores, are also under threat. With 44 per cent of convenience store shoppers purchase on promotion, the four categories most commonly purchased on promotions set to be impacted by the HFSS regulation – Bakery, Crisps & Snacks, Soft Drinks and Confectionery – are directly threatened.

The proposed legislation also sees fascia and symbol members as liable to the new restrictions, regardless of store size, by virtue of belonging to a larger organisation.