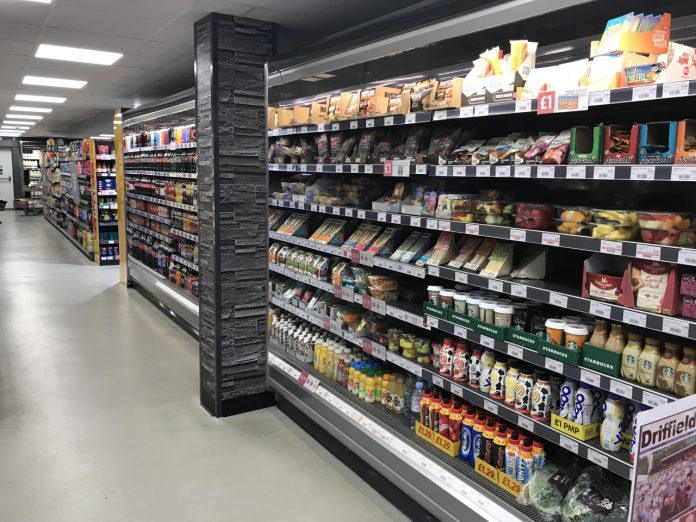 As the government last week confirmed the restrictions on the promotions on food and drinks high in fat salt or sugar (HFSS) in stores, a new report has revealed that one in five products purchased within convenience stores are picked up from areas that face HFSS restrictions.

The measures, set to come into force in October next year, will be applicable to medium and large businesses, including those with 50 or more employees or over 2,000 sq ft. Symbol groups are treated as large businesses, thereby including retailers affiliated to such groups in the scope of the scheme.

According to the Lumina Intelligence UK Convenience Market Report 2021, 19 per cent of convenience store purchases are picked up in areas that will face restrictions under new HFSS legislation.

In addition, of the top ten categories that shoppers purchase on impulse within convenience, seven of them are likely to be impacted by the new HFSS regulations. These include Bakery (11%), Bakery, wrapped (10%), Crisps & Snacks (8%), Soft Drinks (8%), Confectionery (6%) and Carbonated soft drinks (5%).

With restrictions set to be placed on promoting these products and displaying them in locations known for high visibility, there is a risk to the sales of these categories for stores that are impacted by the legislation.

As over four in ten shoppers (44%) purchase on promotion, the categories like Bakery, Crisps & Snacks, Soft Drinks and Confectionery, which are the most commonly purchased on promotions, are set to be impacted by the regulation.

“For brands impacted by HFSS, strategies around shopper marketing will become even more crucial,” commented Sophie Lane, Key Account Lead at Lumina Intelligence. “Preparation is critical, with retailers needing to work closely with brands to create a solution that suits everyone and mitigates the risks posed by HFSS.

“Alternative strategies such as introducing PMP lines, expanding meal deal and cross merchandising options outside of the usual 3 item lunch deal will help retain lockdown shoppers and maintain value for money satisfaction ratings in convenience stores. PMPs are particularly important for impulse categories reassuring shoppers they are not being overcharged and helping retailers maintain their competitive edge over supermarkets and discounters. In total, 46 per cent of convenience shoppers purchase PMP products.”