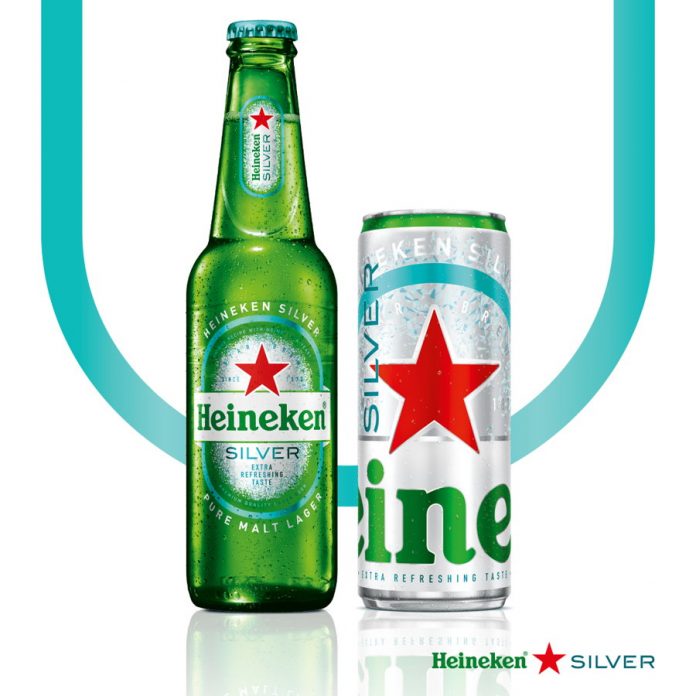 Global beer consumption is holding up despite economic challenges, with employment strong and drinkers still treating higher-priced “premium” beer as an affordable luxury, the head of Heineken said on Friday.

“For next year, we are deliberately being a bit conservative by… forecasting a decline in volumes in Europe, not because we see declines today but because of the (economic) situation,” he said in an interview.

“It’s still very resilient and we think it has to do with employment levels that even in Europe are still very strong,” Van den Brink said.

Consumers forced to reduce discretionary spending appeared still willing to pay a little extra for a premium beer, whose growth has proved more rapid than the overall beer market.

“A nice premium beer is a luxury you can afford,” he said.

The brewer said it will go beyond that target in 2023, and then plans to find productivity improvements of €400 million per year, equivalent to about 2 per cent of annual expenses.

The brewer of Heineken, Tiger and Sol lagers said the revamp meant greater stress on cost control, while retaining volume growth as a key target. For example, it would push through price increases more consistently to cover rising input costs.

The market leader in Europe is shutting seven of around 50 breweries on the continent, and looking for more cross-border cooperation between its national operating companies. It has also reduced its product range and is channelling more marketing into fewer brands.

The brewer has high hopes for Heineken Silver, a lower alcohol and less bitter version of original Heineken, which began in Vietnam in 2019 and this year was the biggest launch in Europe of any fast-moving consumer good.

Heineken has now allocated $100 million for Heineken Silver for what it says will be its biggest ever launch next year in the US next year.