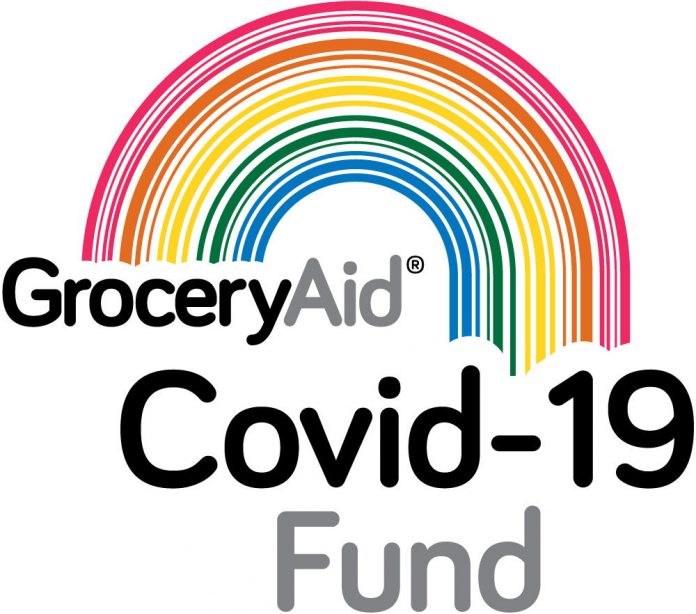 With a three-tier system of lockdowns in place and calls growing for a ‘circuit breaker’ national lockdown, GroceryAid has reminded industry colleagues that its Covid-19 Fund remains open for applications.

The support is available for all grocery colleagues including independents and includes mental health support from BACP trained counsellors through the 24/7 Helpline, non-repayable one-off crisis grants and a Bereavement Financial Assistance to colleagues who lose a partner or the immediate family of a colleague who has passed away as a result of COVID-19.

Earlier in April, the industry charity has announced the fund, raising £1.5 million to support grocery colleagues during the pandemic.

More details and application forms for crisis grant and bereavement grant can be found here.

Prime Minister Boris Johnson on Monday announced a new three-tiered system in an attempt to standardise the restrictions imposed across England.

But government scientific advisers said in a paper due to be published on Wednesday that a two-week full lockdown from October 24 could reduce deaths for the rest of the year from about 19,900 to 12,100, The Times reported.

The paper by Graham Medley, a member of the government’s Scientific Advisory Group for Emergencies, says that “the optimal time for a break is always now; there are no good epidemiological reasons to delay the break.”

Kikkoman to be back on TV for Chinese New Year