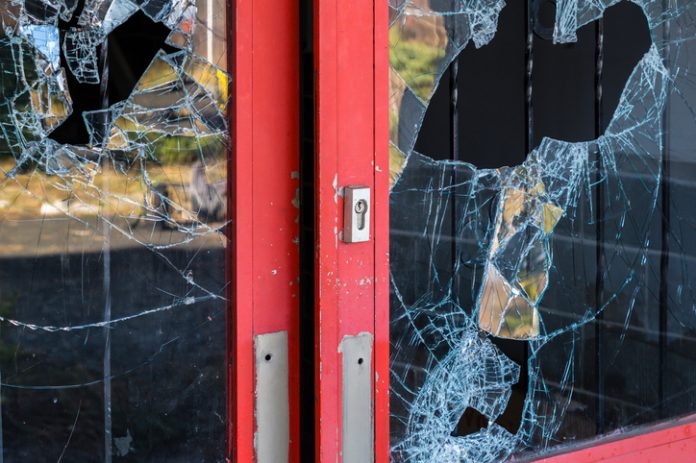 Association of Convenience Stores (ACS) has called on the government to consider amendments which would introduce tougher sentencing to address attacks against shop workers, ahead of the second reading of the Police, Crime, Sentencing and Courts Bill (PCSC) in the House of Lords.

Outlining the scale and impact of violence and abuse against shop workers, ACS said that over 40,000 shop workers experienced violence and 89 per cent experienced verbal abuse over the past year. ACS is calling on the government to introduce an amendment that would enforce tougher penalties for attacks on individuals serving the public.

ACS chief executive James Lowman said that the government once again failed to commit to introducing a new separate offence for attacks on shop workers last week when it responded to the Home Affairs Select Committee’s report on violence and abuse towards retail workers.

“We are calling on the government to take urgent and decisive action to consider amendments to the Police, Crime, Sentencing and Courts Bill to create a separate offence for attacks on shop workers and provide our colleagues with the protection that they desperately need,” Lowman said.

ACS is currently coordinating with the Home Office, Crime stoppers and over 100 leading retailers in the UK on the ShopKind campaign, urging consumers to be respectful of others while in stores.