Fresh food is taking three days instead of less than 24 hours to reach shops from ports because of driver shortages, MPs have today been warned today.

Shane Brennan, chief executive of the Cold Chain Federation- a trade body representing temperature-controlled logistics businesses- told the Commons’ transport select committee that retailers were focusing on what was “achievable” in terms of deliveries.

“It’s not about shortages, it’s about simplifying,” he said. “Having less range obviously is one of the key decisions you can make in trying to make supply chains more efficient.

“And it’s about reducing the amount of goods you’re expected to put on the shelves and then working with the customer base to actually make that clear.

“We’re very good at piling high and selling cheap at Christmas. What we have to do is strategically scale that back to meet the promise that there will be the stuff you expect on the shelves, but not necessarily all the extras.”

Brennan said global supplies were in “an unprecedented period of stress” with a shortage of drivers, border problems and delays in shipping containers.

“It is taking two or three days for food arriving at UK ports, whereas this would normally happen on a same-day or next-day basis,” he said.

For frozen food, the timescale has increased from between one and three days to up to five and six days.

Supermarkets responded to driver shortages by raising pay by 20 to 30 per cent, the committee was told.

MPs were also warned of additional border disruption from 1 January, when imports of goods from the EU are due to begin being subject to checks.

“The level of preparedness for 1 January is a worry,” Mr Brennan said.

Duncan Buchanan, policy director at the Road Haulage Association (RHA), called for the government to negotiate how rules were interpreted to allow checks to be carried out while lorry drivers remain in their cabs. 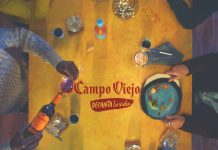 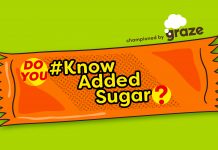 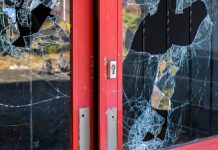