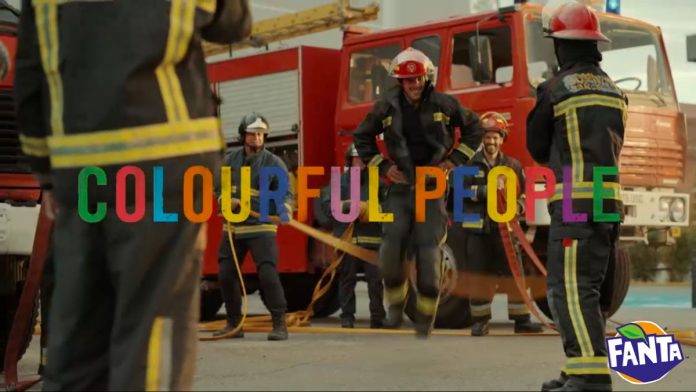 Fanta has unveiled a new global marketing campaign, Colourful People, encouraging fans to twist off the lid on a bottle of Fanta and indulge in a world of colour with a fresh outlook.

The first ever global campaign for Fanta, Colourful People is rooted in the belief that people who are expressive and playful at heart will make other people feel welcome and encourage playfulness in the world to fight back the ‘grey’ of everyday.

The campaign will launch in Britain with a 30 second TV advert, digital and social media content featuring a group of people that are at work, at home or socialising, but with a twist that only Fanta can bring.

“Fanta has been enjoyed for over 80 years – growing to become the number one flavoured carbonates brand in GB, four and a half times bigger than its nearest competitor,” Martin Attock, vice president of commercial development at Coca-Cola Europacific Partners GB, said.

“The ongoing popularity of the brand has seen it grow by 7 per cent over the last year, and we continue to keep Fanta’s young adult audience engaged through innovation and campaigns, which also includes Fanta’s annual, much-anticipated, Halloween activity.” 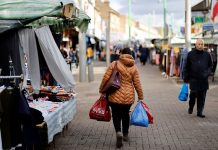 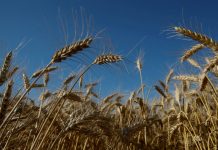