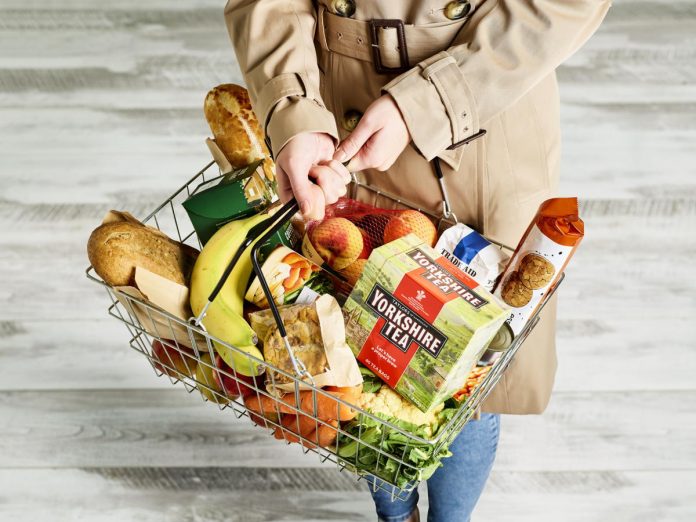 New data from PayPoint’s UK network of 28,000 convenience stores has revealed that Brits purchased an increasing number of items at their local stores when compared to the same period last year.

Despite lockdown restrictions varying between the Home Nations, between October and December 2021, consumers purchased an average of 4.25 items per basket across PayPoint convenience stores, up 12 per cent on the previous quarter.

Analysis of PayPoint’s different product categories also revealed unique consumer purchasing insights as several categories recorded double digit growth year-on-year: There was a 13 per cent increase in food to go (which includes family favourites such as Cadbury Mini Rolls and croissants), a 12 per cent jump in grocery (sespecially energy drinks such as Lucozade) while sales of household items (including toilet rolls and cleaning products) increased by 10 per cent.

As the winter weather took its toll, sales of Halls and Lockets increased by 95 per cent and 92 per cent respectively in Q4 2021 versus the same period in 2020, as a large number of Brits sought quick relief from the many nasty colds going around.

“Throughout winter, people nationwide continued to shop locally and support their nearby convenience stores,” said Anthony Sappor, Head of Retail Proposition & Partnerships. “An increase in the number of items purchased per convenience store shows that despite the numerous benefits of shopping online, it’s the UK’s convenience store sectors that Brits continue to rely on for many of the day-to-day purchases.”