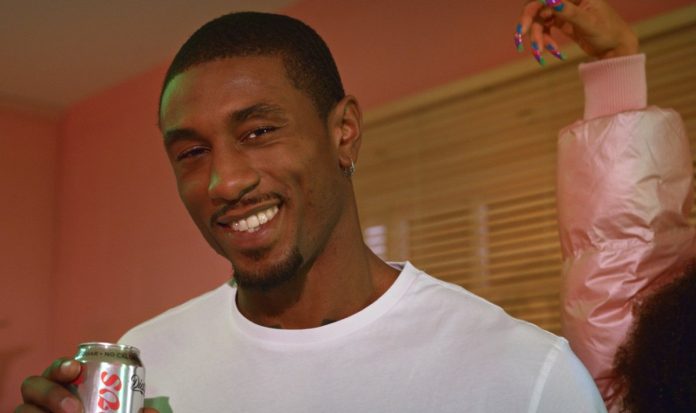 Diet Coke has launched a new ad to mark the New Year, encouraging people to resist the pressure to change and instead celebrate themselves.

The new TV spot, the latest instalment of the brand’s ‘You Do You’ campaign, features an appearance from Love Island star Ovie Soko following popular demand on social media.

The campaign aims to celebrate people being themselves, love what they love and not care about what other people think.

The ad will run during January and February and will be supported by out of home advertising, digital, social media, PR and new Limited Edition cans.