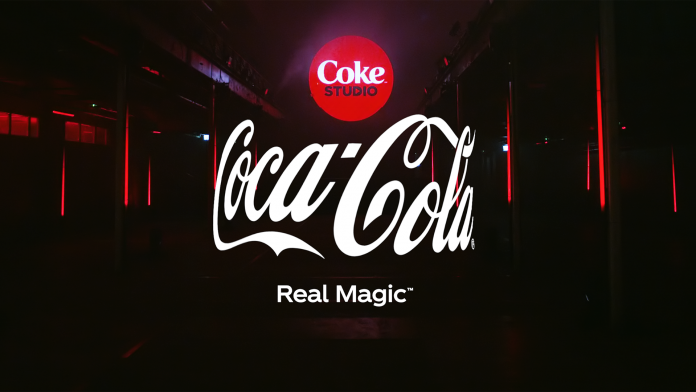 From 1 June until 31 August, music lovers can scan QR codes on promotional packs of Coca-Cola for a chance to access instant wins and enter weekly prize draws – with a host of prizes up for grabs, including tickets to top festivals in Europe and across GB, Ticketmaster Gift Cards, music subscriptions and other music merchandise.

The music on-pack promotion will run alongside a multi-million-pound music-led marketing campaign, which aligns to Coca-Cola’s ‘Real Magic’ global brand platform unveiled last Autumn. The campaign  includes the launch of the “Coke StudioTM” music platform featuring emerging artists and a new TV advert entitled ‘The Conductor’ which sees seven Coke StudioTM artists collaborate to record their own rendition of Queen’s ‘It’s a Kind of Magic’ to pay homage to the legendary rock band. The campaign will include TV advertising, paid social media & digital advertising, in-store activation and out-of-home advertising.

“Music experiences are a real passion point for young adults, and one that many have missed out on over the past few years,” said Martin Attock, CCEP VP of Commercial Development. “We’re tapping into the fact that 90 per cent of young adults are looking to attend live music events and this on-pack promotion will give many that opportunity along with rewarding them with other music-themed prizes.

“This is a great opportunity for retailers to get behind a campaign that young adults are really passionate about, and to benefit from the momentum behind the Coca-Cola brand.”