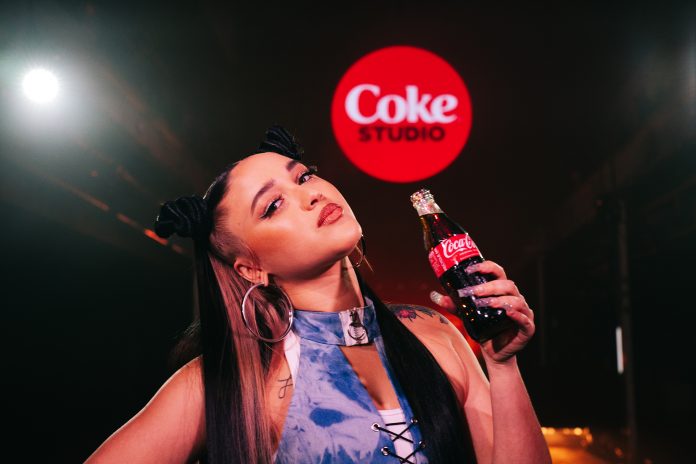 Coca-Cola is expanding Coke Studio, a music platform that builds on the program originally launched in Pakistan in 2008, to a global stage. The global Coke Studio program is digital-first, always-on and provides an opportunity for emerging talent to partner, create and deliver moments of musical magic to new audiences. Its first moment will come to life through a global film titled “The Conductor” that features seven artists collaborating to reimagine the iconic Queen track “A Kind of Magic”.

“Coke Studio is a direct extension of Coca-Cola’s Real Magic philosophy,” said Pratik Thakar, Head of Global Creative Strategy and Content, Coca-Cola. “It celebrates the unique ability of music to unite and uplift and provides a connection point for fans around the world to come together and enjoy a new experience.”

“The Conductor” pays homage to the legendary rock band Queen through a unique collaboration that encapsulates the multicultural magic at the core of the Coke Studio platform. The 2two-minute film centers on a re-recording of Queen’s iconic “A Kind of Magic” melody, produced in an extraordinary collaboration with global breakthrough artists who each bring their own unique style to the music, reimagining the track for a new generation.