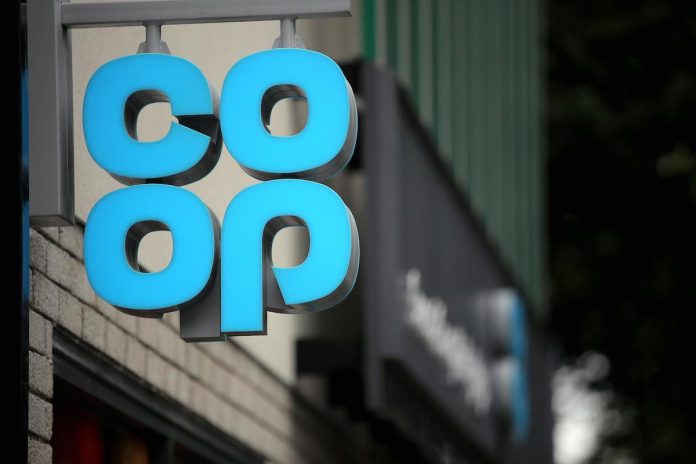 Co-op said it will hand back £15.5m of the money it claimed in furlough payments during 2020 as part of the government support measures during the Covid-19 pandemic.

The retailer, however, decided not to return business rates relief, citing ‘disproportionate’ rise in costs.

“The pandemic turned our plans upside down and, while our revenues went up marginally, our costs rose disproportionately. We welcomed money from the government on the basis that it was not a loan and we would not need to pay it back – and we took business decisions accordingly,” Allan Leighton, Co-op Group Chair, said.

The Co-op said made forward-looking business decisions including keeping more than 3,400 of its own food stores and funeral homes open and supplying food to more than 5,000 local independent food retailers through its Nisa business.

The retailer said it made these decisions not expecting to have to pay the money back and as a community-based convenience retailer with a large store estate, they had a disproportionate increase in costs associated with remaining open, as compared to larger supermarket businesses.

Despite group revenues rising £0.6m to £11.5 billion in 2020, the pandemic measures it took impacted its reported profit before tax, which stood at, excluding a change in accounting policy for funeral plans, of £92m, up £25m on 2019.

Many of the major supermarket groups initially benefited from Chancellor Rishi Sunak’s freeze on rates for 2020-21 but paid it back after performing relatively strongly during the pandemic.

The big four supermarket groups – market leader Tesco, Sainsbury’s, Asda and Morrisons – has also said the they would forgo business rates relief granted to them in Sunak’s budget statement this year.